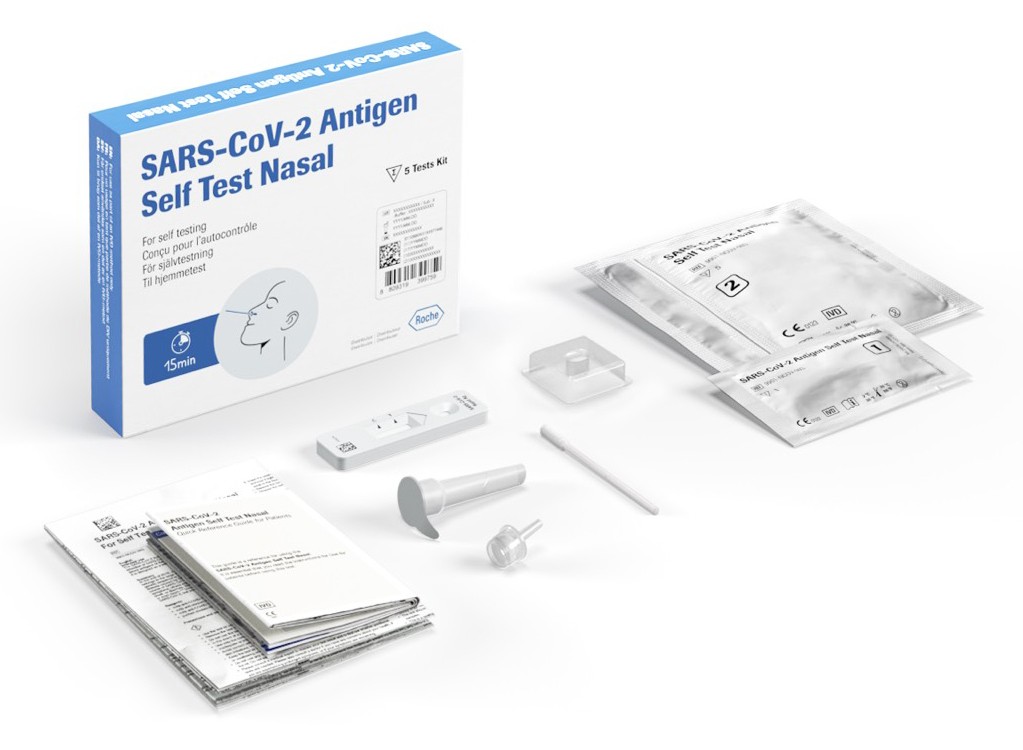 The Central Epidemic Command Center approved sales of such tests in early June to expand testing options in response to the country's escalating COVID-19 outbreak. Taiwan's four largest convenience store chains, popular pharmacy outlets, and supermarket chains have all hopped on the bandwagon to tap into the strong demand for the kits.

The self-test kits are available at select 7-ELEVEN stores that possess a drug license. They are priced between NT$350 (US$12.55) for a locally made Fora single test kit and NT$1,800 (US$65) for a pack of five antigen tests from Roche.

The Fora test kits are sold in packs of five at designated Hi-Life convenience stores nationwide, most of which have a drug license. Each pack is priced at NT$1,700. Roche's self-test pack became available Saturday (June 26) for NT$1,800.

FamilyMart, which owns the highest number of drug-licensed convenience stores at nearly 3,800, currently offers only large packs, including Roche's pack of five test kits at NT$1,800 and the reservation-only Fora 20-kit pack at NT$5,880, which must be ordered through FamiPort.

Standalone pharmacies at 58 Carrefour outlets across Taiwan also offer Fora and Roche test kits, with prices depending on the size of the pack. The hypermarket chain A-Mart has begun offering Fora's pack of five test kits for NT$1,530 each at 10 stores that have a drug license.

PX Mart, the country's largest supermarket chain, sells Fora's pack of five test kits for NT$1,500 at 266 licensed stores in the northern part of the country. The price is said to be the lowest available at the time of publication.