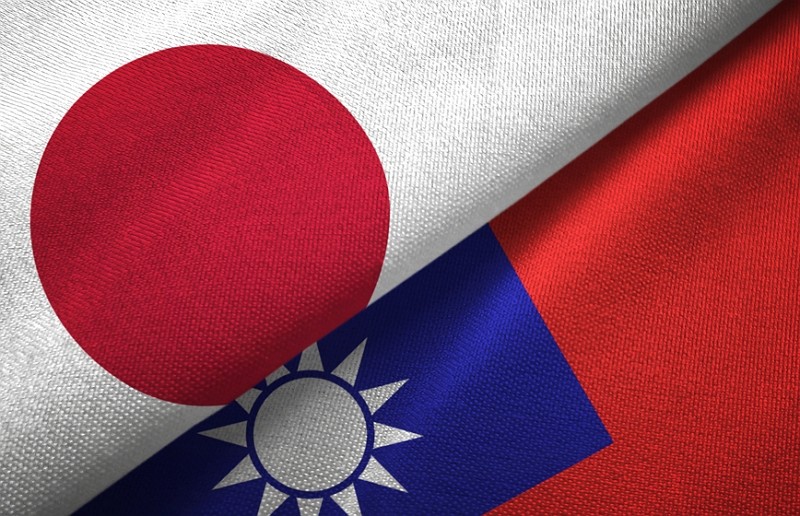 At a press briefing on Friday morning, Japanese Minister of Foreign Affairs Motegi Toshimitsu stated that Japan will deliver 1 million doses of the AstraZeneca vaccine to Taiwan by mid-July, reported Nikkei Asia. This is the second batch Japan has donated to Taiwan, with 1.24 million doses being sent on June 4.

Motegi said that the Japanese government has also decided to provide Vietnam with 1 million doses of the AstraZeneca vaccine in July. He also announced plans to send 1 million doses each to Thailand, Malaysia, Indonesia, and the Philippines.

In addition, Japan will be providing 11 million doses of the vaccine to countries in Southeast Asia, Southwest Asia, and the Pacific through COVAX, also beginning in the middle of next month.

During a press conference on May 28, Motegi pointed out that Taiwan had provided much aid during the 2011 earthquake and tsunami. He said Japan is seeking to reciprocate the help now that Taiwan is facing a shortage of vaccines.