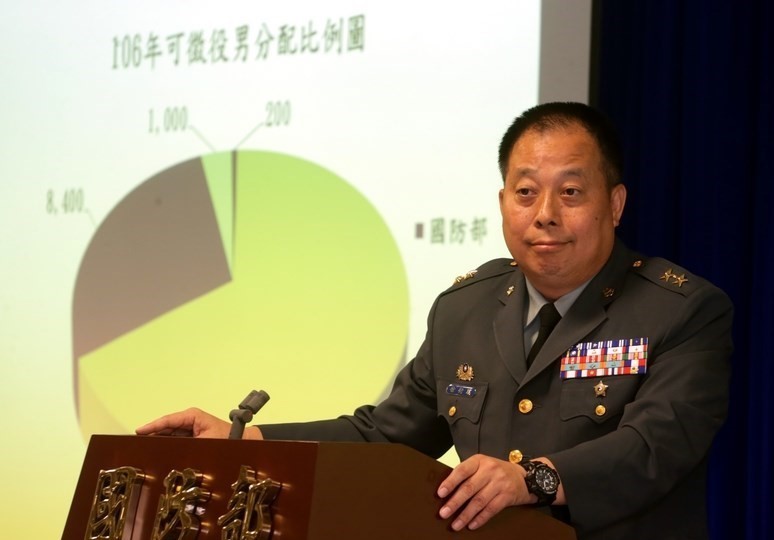 TAIPEI (Taiwan News) — The Ministry of National Defense announced on Thursday (June 24) that General Hsu Pen-pu (徐衍璞) has been promoted to Army commander, making him the first Indigenous person to ever hold the position.

Hsu, who is proud of his Atayal heritage, encourages Indigenous youth to join the military, CNA reported. His father hails from Shandong, China, while his mother is from the Atayal tribe in Nan’ao Township, Yilan County.

Hsu has contributed to significant undertakings such as national strategic defense planning and military restructuring. As deputy chief of staff, he pushed for measures to build up the military and ensure proper combat preparations were made.

After the Black Hawk crash last year, Hsu coordinated the memorial ceremony for the victims and their families. His commitment and organization of the event so soon after the tragic accident was recognized by his superiors, CNA reported.