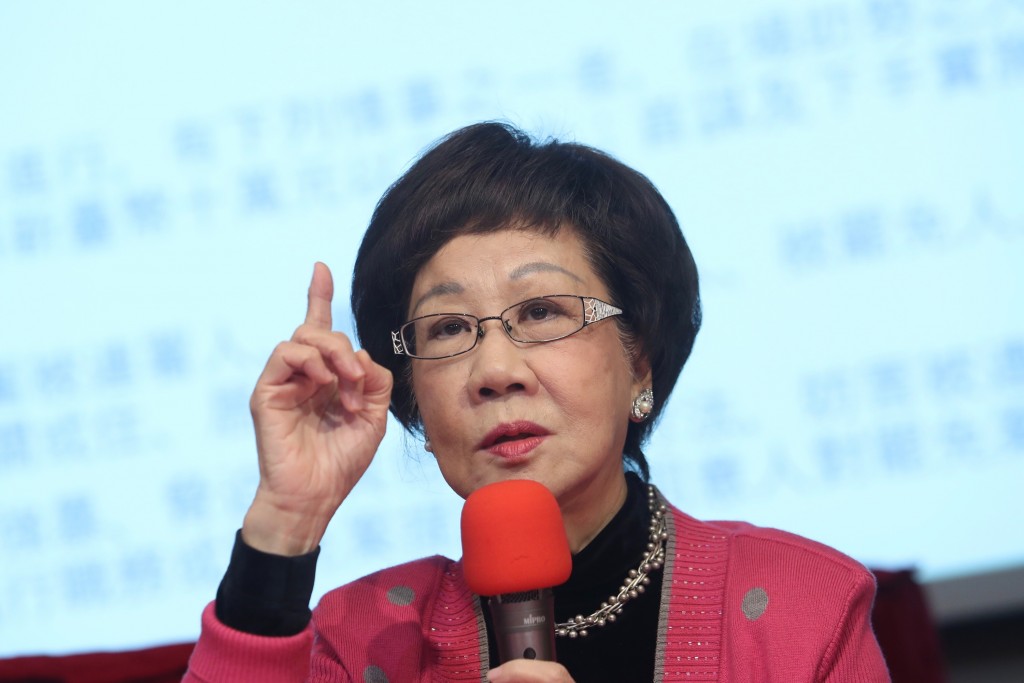 The World Harmony Foundation and the World Peace Prize Awarding Council reportedly said they could help Taiwan purchase between 30 million and 50 million Johnson & Johnson and Pfizer-BioNTech vaccine doses, CNA reported. The shots would come in their original packaging and be delivered within a short time with the quality assured, Lu said.

She added that the groups had been founded by late U.S. Congressmen Lester Wolff and Robert Leggett, two frequent visitors to Taiwan. In 2001, Lu received a world peace award and also served as honorary co-chairperson of the World Harmony Foundation.

Private groups within Taiwan, including foundations and businesses, have tried to import vaccines, but a complicated application process and the refusal of some overseas vaccine makers to deal with non-governmental organizations have prevented them from getting any results so far. 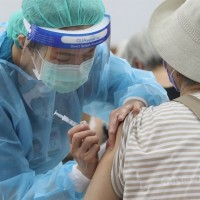 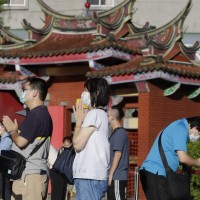 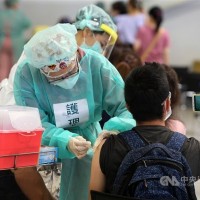 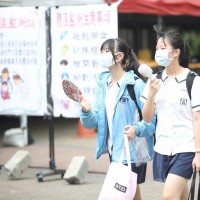