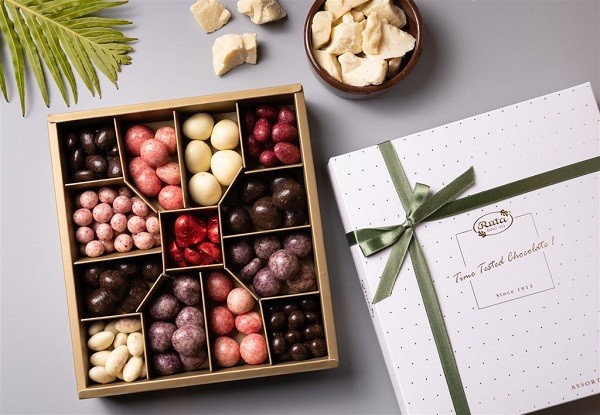 The donation is scheduled to arrive before the end of September. Lithuania has a population of 2.92 million and had a daily average of 85 new COVID-19 cases over the past week, with 44.56 percent of its population receiving at least one dose of COVID-19 vaccine.

Two hours after news of the Lithuanian vaccine donation broke, more than 1,000 Taiwanese visited Landsbergis’ Twitter account, leaving messages, such as, “Thank you for your generosity,” and “Taiwanese will never forget,” according to CNA.

Some netizens said they would root for Lithuanian athletes at the Tokyo Olympics, and others went on the social media platform PTT to ask about must-visit attractions in Lithuania, hoping to visit after the pandemic.

Many Taiwanese also bought Lithuanian products. Others said they would like to buy Lithuanian beer in Taiwan.

Since there are not many Lithuanian businesses in Taiwan there was brisk business for a Lithuanian chocolate specialty store in Taipei. FTV News said it received more than 1,000 orders overnight after news of the vaccine donation broke.

It was not only individuals showing their thanks to Lithuania. I-Mei Foods Co. announced on Wednesday (June 23) that it will donate a container of its signature puff snacks to the Baltic country. A container contains 21,600 boxes and has an assortment of flavors. 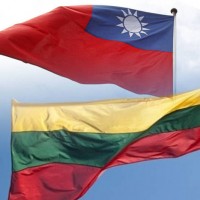