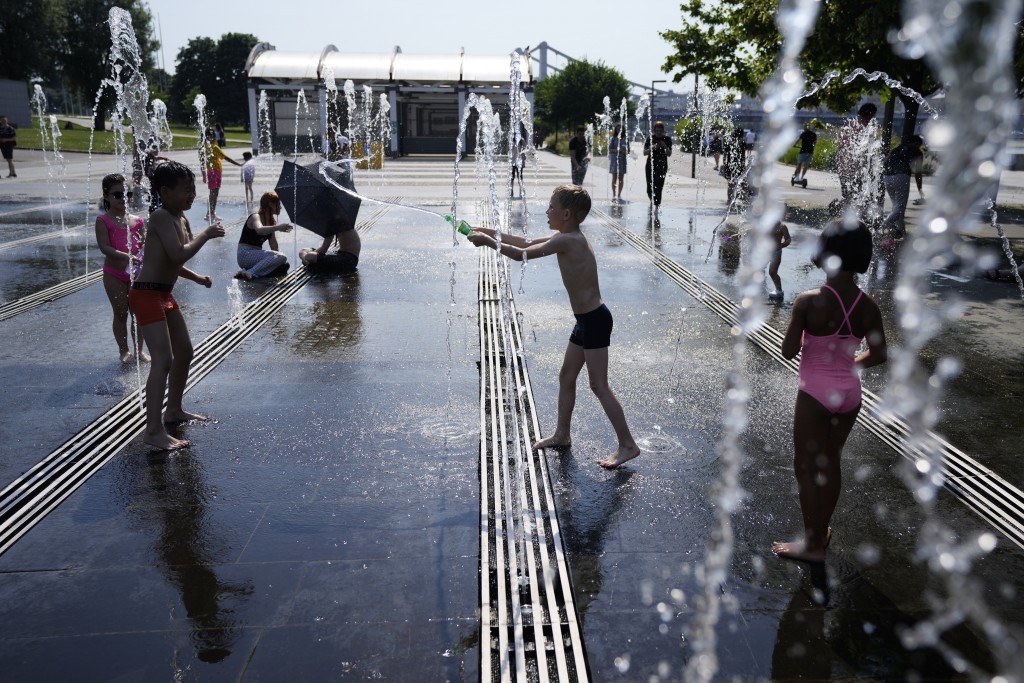 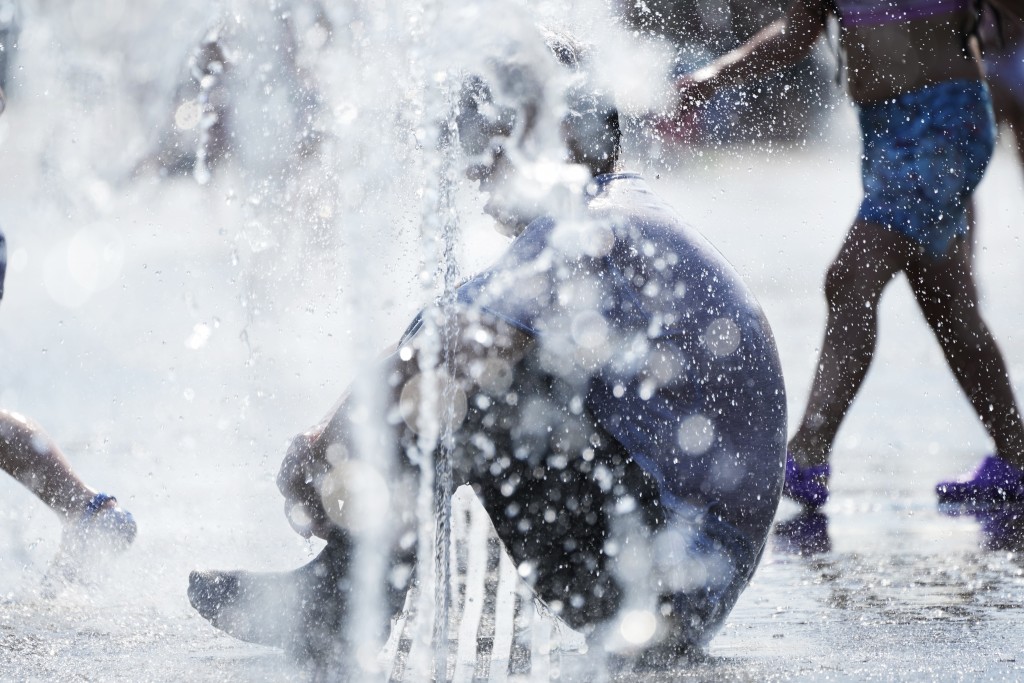 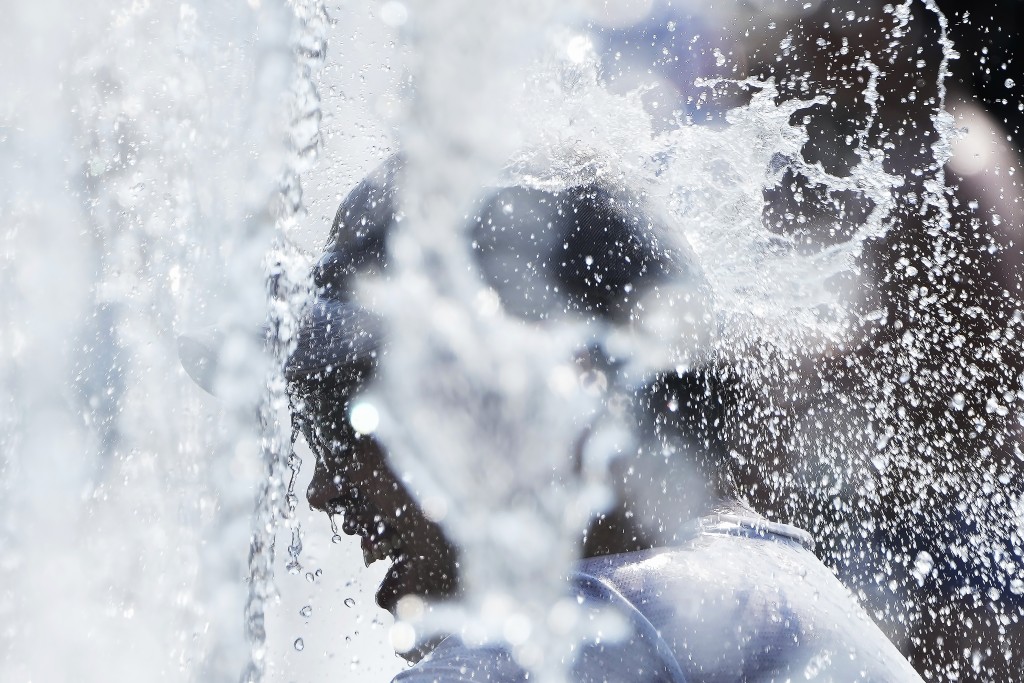 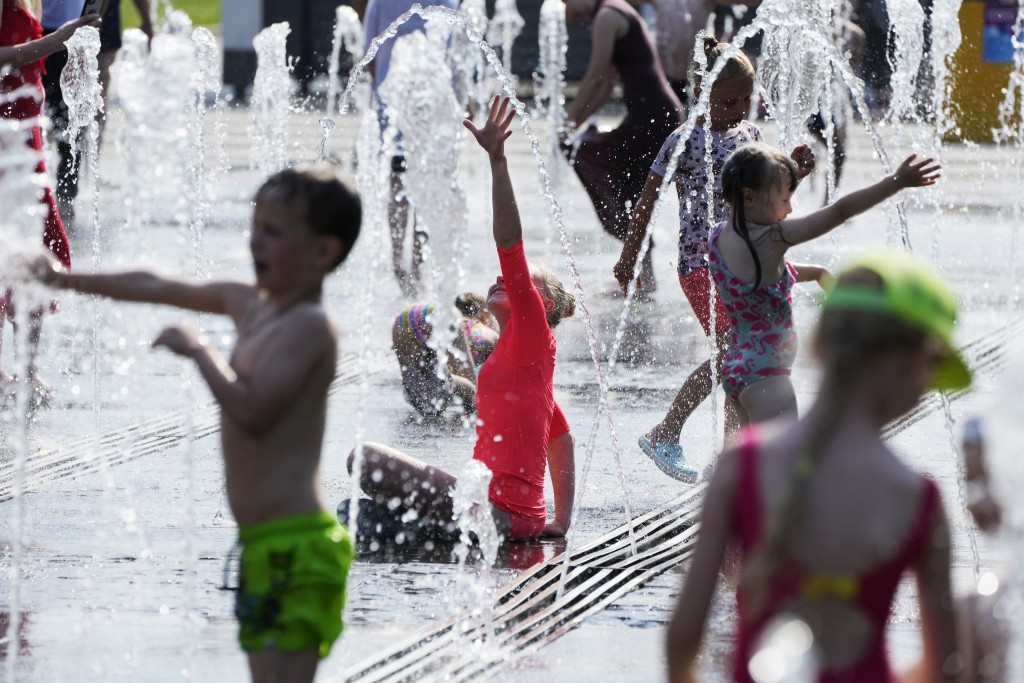 MOSCOW (AP) — Residents of Russia’s capital are wilting under hot temperatures that on Wednesday hit an all-time high for June since records started being kept.

The mid-afternoon temperature of 34.8 Celsius (94.6 Fahrenheit) edged above the 34.7 (94.46) recorded in 1901, according to Roman Vilfand, scientific director of Russia’s meteorological service. He said the heat is due to a stationary anticyclone hovering over the European section of Russia.

“This is hell, plain hell,” said Tanya Tretyakova, who was seeking shade under a tree in central Moscow’s Muzeon park.

Another park visitor, however, was delighted. “I’m really enjoying it because I was born in Uzbekistan and I feel like I’m right at home,” said Alina Zhuyzik.

Vilfand took a broad, philosophical approach. “From my point of view, stationary stability is good in society ... For the atmosphere, stability is a bad factor,” he told the TV station Dozhd.