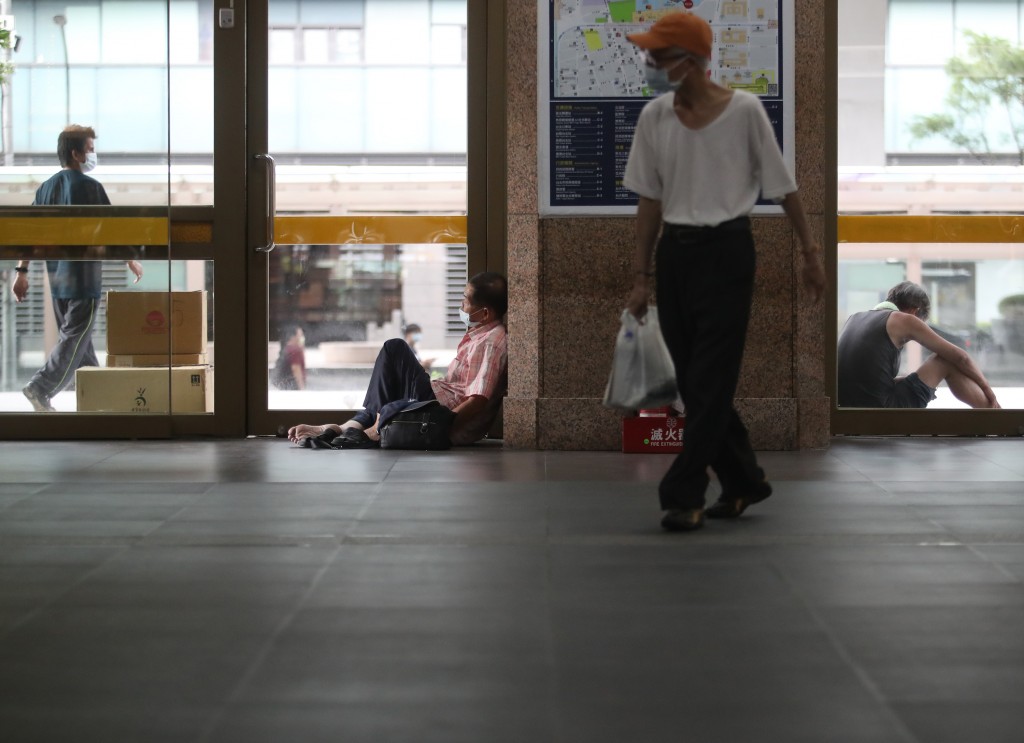 TAIPEI (Taiwan News) — A total of 14 homeless people living around Taipei Main Station and Bangka Park have been diagnosed with COVID-19.

According to the Taipei City Department of Social Welfare, three homeless people living near the station had sought medical treatment after they began to feel unwell. After they were diagnosed with COVID-19, the department arranged for 169 homeless people and contacts to be tested, reported UDN.

Five were confirmed to have the virus, bringing the total of infected homeless people living in the vicinity of the station to eight. Of these, three have been admitted to a hospital, while five others have been placed in epidemic prevention hotels.

Meanwhile, six homeless people in Bangka Park in Taipei's Wanhua District have been diagnosed with COVID-19. Their contacts have been listed, and arrangements have been made for them to stay in epidemic prevention hotels.

The majority of the homeless in these areas have been placed in quarantine and will be released after they receive a negative PCR test result or if they test positive but with a Ct value over 30.

Given that there is significant pedestrian traffic where many of the capital's homeless sleep, the department considers them a priority group for vaccination. On Tuesday (June 22), the department announced that it is generating a list of 700 homeless individuals to vaccinate. 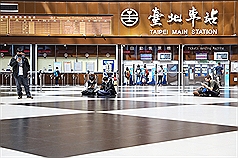