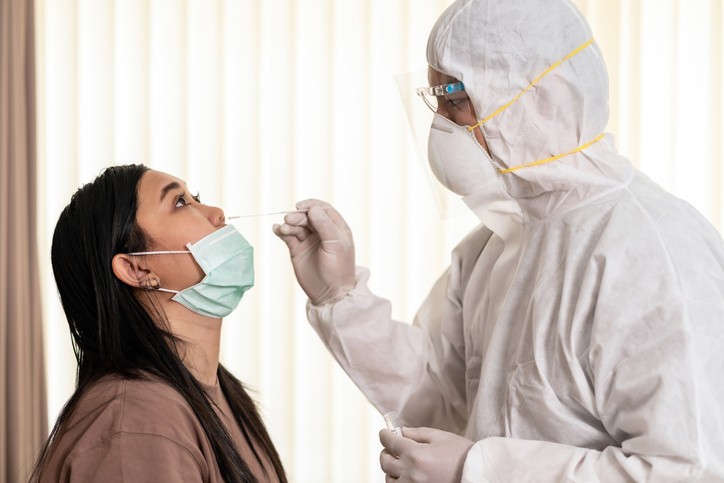 TAIPEI (Taiwan News) — Taiwan's Central Epidemic Command Center (CECC) on Tuesday (June 22) announced that all travelers arriving in Taiwan must undergo testing for COVID-19 just before the end of their quarantine in a bid to prevent the spread of the Delta variant of the virus that causes COVID-19.

During a press conference that afternoon, Health Minister and CECC head Chen Shih-chung (陳時中) announced that all passengers arriving from overseas must test for the coronavirus shortly before their mandatory 14-day quarantine ends. Chen said the policy will go into effect immediately and that it is meant to prevent the spread of the Delta variant, which first appeared in India.

Previously, arrivals from overseas did not need to get tested for the coronavirus unless they were experiencing symptoms. However, there have been several incidents over the past year in which travelers either tested positive for COVID-19 just before leaving Taiwan or when arriving in other countries, prompting many to question whether Taiwan's testing strategy was inadequate as well as concerns about a potential transmission chain within the country.

For much of the pandemic until May of this year, Chen insisted that the 14-days of quarantine combined with seven additional days of self-health monitoring was effective in preventing the spread of the disease. In order to prevent infected persons from entering the community, many experts have suggested that comprehensive testing be carried out upon entry or right after quarantine.

Since the sudden spike of coronavirus cases in mid-May, the CECC and local governments have dramatically increased the number of testing centers and rapid screening stations. The majority of local cases in Taiwan have so far been found to have the Alpha strain, which was first identified in the U.K. 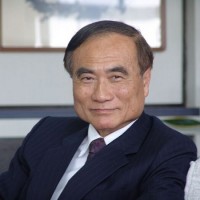 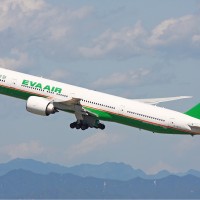 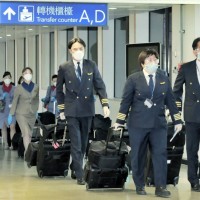 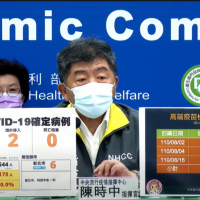