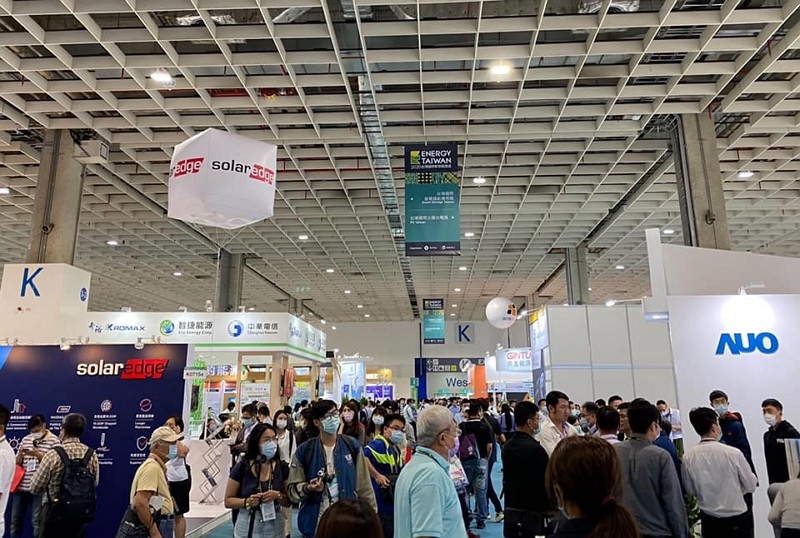 TAIPEI (Taiwan News) — SEMICON Taiwan 2021 will be postponed to later this year or early next year as the country scrambles to rein in its surge in local COVID-19 infections.

The organizers of the semiconductor showcase issued a notice on Tuesday (June 22) saying that SEMICON Taiwan 2021, which was originally slated to take place in Taipei this September, will be rescheduled to either December this year or January 2022. An official announcement will be made in mid-August.

Touted as a platform that brings together players in the microelectronics ecosystems both at home and abroad, the upcoming edition of SEMICON Taiwan will see the participation of 550 exhibitors and over 2,000 booths, according to the organizer SEMI Taiwan.

Taiwan’s semiconductor industry posted a record output of NT$3.2 trillion (US$114 billion) in 2020, and the momentum is expected to be sustained throughout 2021. The expo will feature the latest technologies, networking opportunities, and more, according to SEMI Taiwan.

The coronavirus pandemic has disrupted the schedules of international semiconductor exhibitions. Only Taiwan managed to hold its SEMICON show last year, while South Korea's was canceled in 2020 and 2021 and SEMICON Southeast Asia 2021, which Malaysia will host, was delayed to the end of August, wrote CNA.