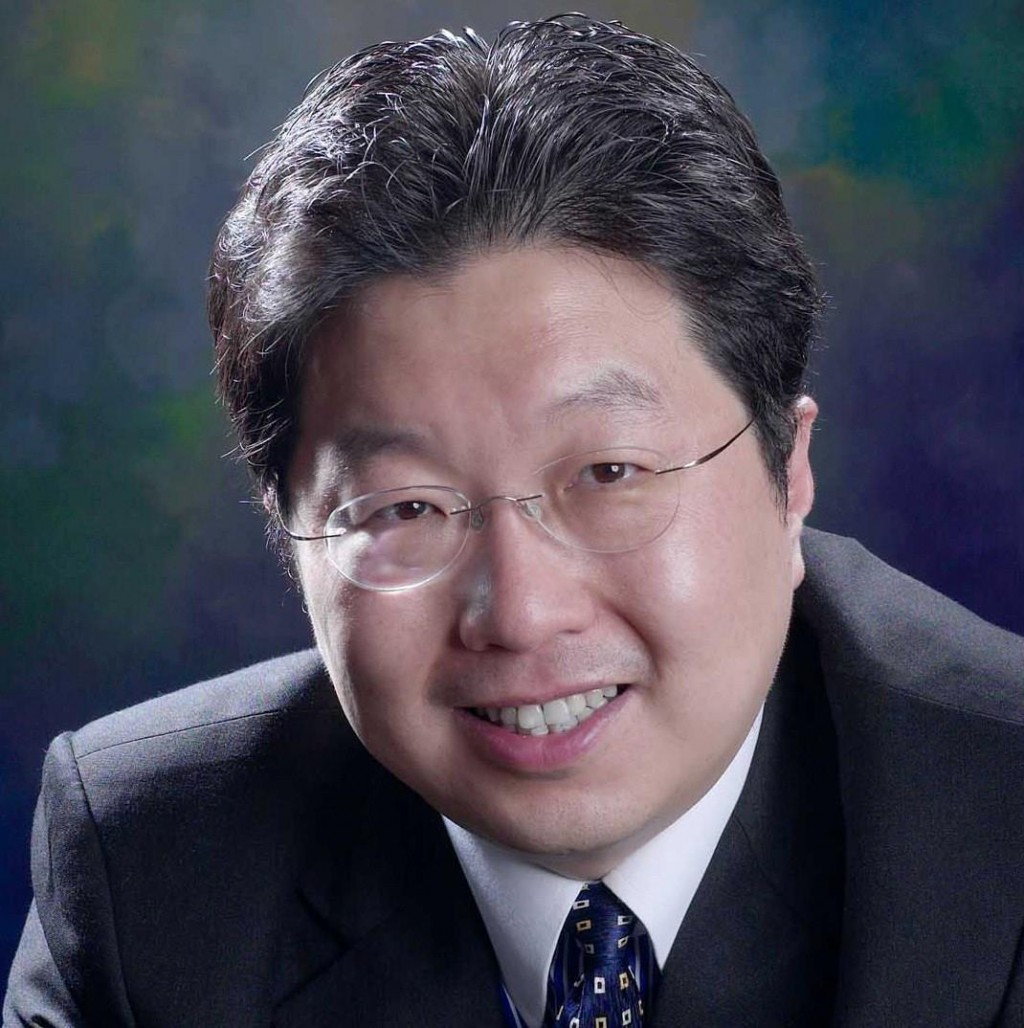 TSMC (Taiwan Semiconductor Manufacturing Co.) on Saturday (June 19) announced an offer to import 5 million doses of the BioNTech vaccine directly from the German manufacturer. These shots would be donated to the government, which is struggling with a vaccine shortage. TSMC's board directors were said to have backed the initiative.

The former Barclays Capital chief hardware research analyst said in an interview the worldwide chip shortage makes TSMC's automotive chips the most powerful bargaining point to trade for COVID-19 vaccines. If both sides can reach a deal, it will ensure a stable supply to the German automotive industry, keep Taiwanese and TSMC employees safe, and ensure normal manufacturing operations.

Yang described the deal as a triple-win for the three parties.

When asked what the biggest challenge for Taiwan's chip production is, Yang said the pandemic is more compelling than water and power shortages, citing supply chain disruption in the semiconductor industry.

"The market would be happy to see the world's largest contract chip maker offer chips in exchange for the vaccine for the sake of health," Yang said.

TSMC stated on Sunday (June 20) that details about the deal would be made public following board approval. 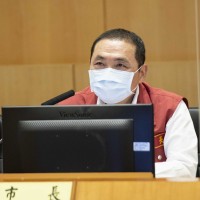