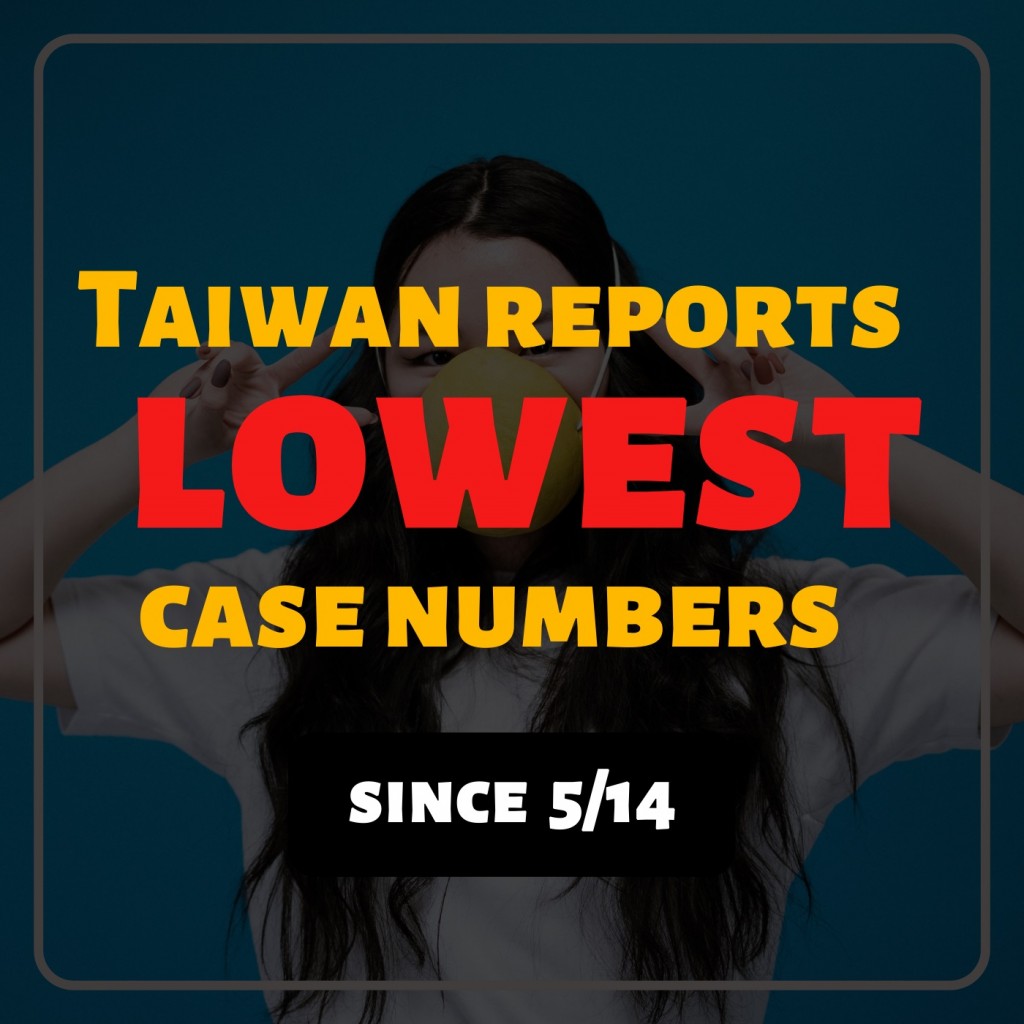 TAIPEI (Taiwan News) — The Central Epidemic Command Center (CECC) on Monday (June 21) reported 75 new local COVID-19 cases, marking the first time the country has recorded less than 100 cases in one day since May 14.

The latest local cases include 35 men and 40 women between the ages of five and 80, with the dates of symptom onset and testing ranging from June 8-20. Of these cases, 38 were in New Taipei City, 22 in Taipei City, five in Taoyuan City, three in Miaoli County, two each in Keelung City and Taichung City, and one case each in Kaohsiung City, Yunlin County, and Changhua County.

Epidemiological investigations determined that of the 15 cases outside Taipei and New Taipei City, 15 were from known sources. Related investigations are ongoing.

Chen said the 20 coronavirus-related deaths reported on Monday include 14 men and six women between the ages of 50 and 90. The dates of symptom onset and testing ranged from May 13 to June 16.

The dates of diagnosis ranged between May 16 and June 20, while the dates of death ranged from June 2-20.

A total of 95 people have been removed as confirmed cases, while 14 cases are still under investigation. Up until now, 569 individuals have succumbed to the disease, of whom 562 were local cases.

Of the local deaths, 289 were in New Taipei City, 221 in Taipei City, 18 in Keelung City, 15 in Taoyuan City, eight in Changhua County, four in Taichung City, two each in Yilan County and Hsinchu County, and one each in Taitung County, Yulin County, and Kaohsiung City. 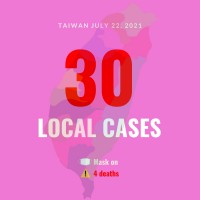