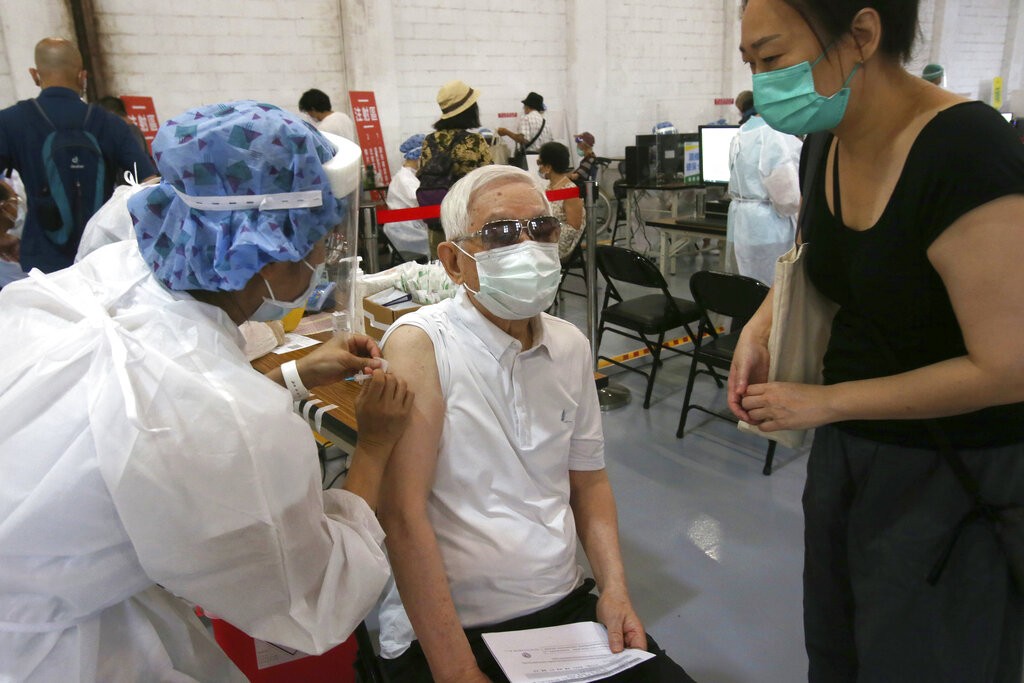 TAIPEI (Taiwan News) — Individuals aged 65 or above and pregnant women are set to become the next in line for nationwide COVID-19 inoculations in Taiwan.

The Central Epidemic Command Center confirmed on Sunday (June 20) the country’s vaccine supplies received a boost following the donation of 2.5 million Moderna doses by the U.S. Arriving on Sunday evening. The aid has been hailed as exemplifying true friendship.

The CECC is considering adding seniors aged 65 or older as the eighth priority group, while women expecting a child could be listed as eligible, too. The order for the two groups will be discussed this week.

Municipalities such as Taipei, Tainan, and Chiayi County have expanded the scope of immunization eligibility to people aged 75 or more. Around 1.48 million people in Taiwan have received at least one shot, for a coverage rate of 6.4 percent, CECC said on Sunday. 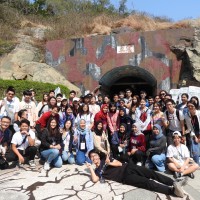