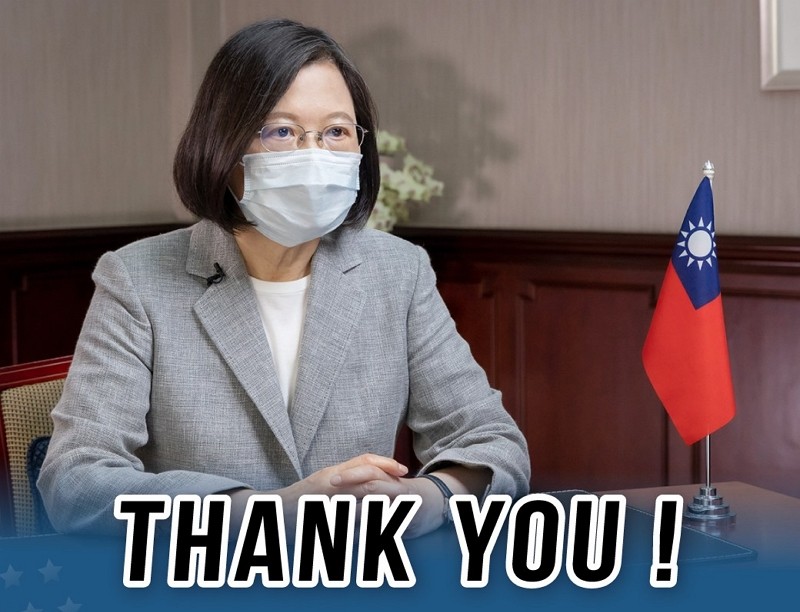 In a Facebook post on Saturday (June 19), Tsai thanked the Biden administration for its support of the people of Taiwan. She also gave credit to Taiwanese envoy to the U.S. Hsiao Bi-khim (蕭美琴) for addressing the regulatory and technical issues that resulted in the fast-tracked shipment of the Moderna jabs.

The American Institute in Taiwan (AIT), the de facto U.S. embassy in the country, described the donation as “reflecting U.S. commitment to as a trusted friend, and a member of the international family of democracies.” Tweeting about the donation, U.S. State Department Spokesperson Ned Price also lauded Taiwan’s partnership with the U.S. as “helping save lives in the U.S. and around the world.”

Taiwan has struggled to secure the badly needed vaccines in part due to what it has described as Chinese pressure, while Beijing has engaged in its vaccine diplomacy to woo Taiwan’s allies. U.S. State Department official Jonathan Fritz said on Thursday that China has used the tactic aggressively to “induce more of Taiwan's diplomatic partners to switch recognition," reported Reuters.

The shipment is slated to arrive on Sunday evening. As of June 18, around 1.43 million doses had been administered in Taiwan, which has a population of 23.6 million, according to a COVID-19 Dashboard. 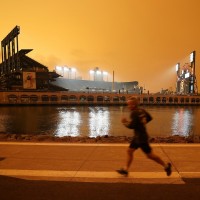