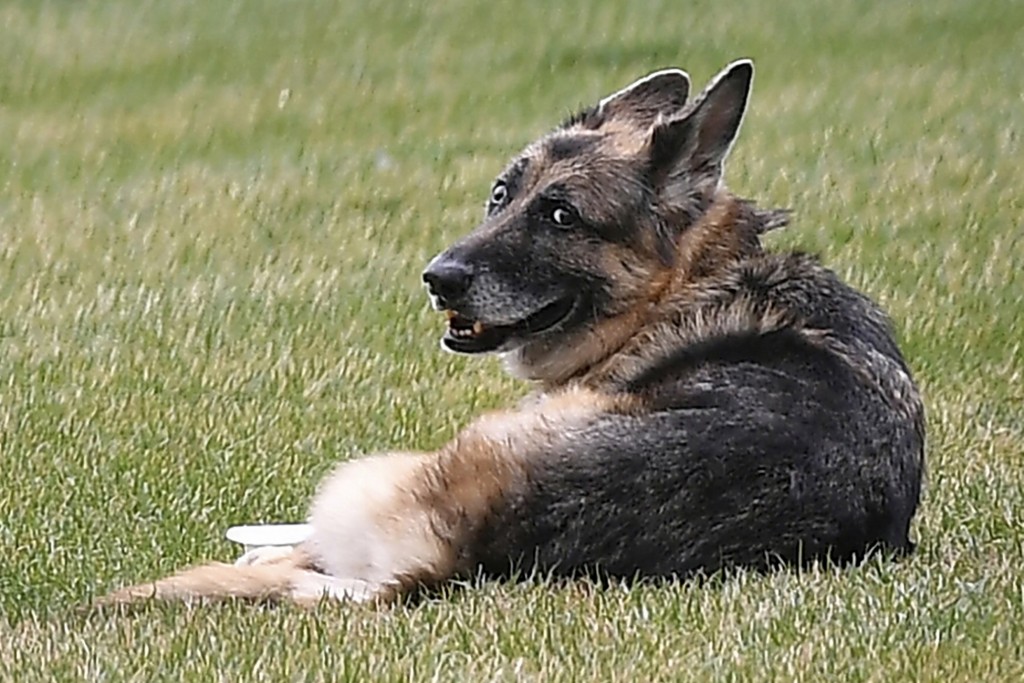 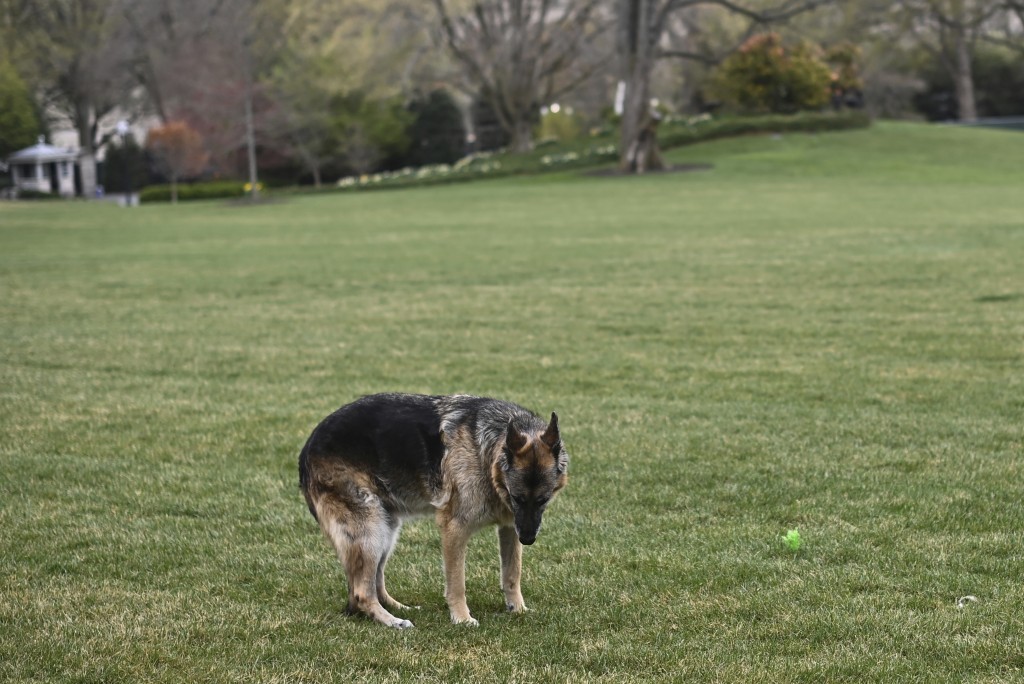 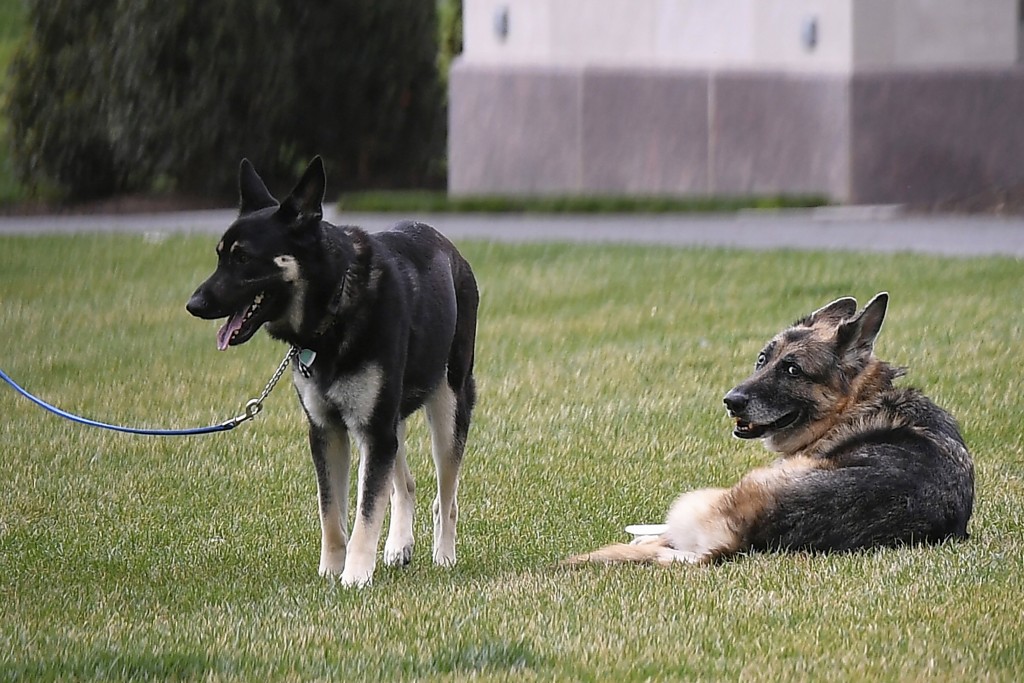 WILMINGTON, Del. (AP) — President Joe Biden announced Saturday that Champ, the older of the family’s two dogs, had died “peacefully at home.” The German shepherd was 13.

“He was our constant, cherished companion during the last 13 years and was adored by the entire Biden family,” Biden and first lady Jill Biden said in a statement posted to the president’s official Twitter account. The Bidens are spending the weekend at their home in Wilmington, Delaware.

The Bidens got Champ from a breeder after Biden was elected vice president in 2008. Champ was a fixture at both the vice president’s residence at the Naval Observatory and now the White House. In their statement, the Bidens said that when Champ was young, “he was happiest chasing golf balls on the front lawn of the Naval Observatory,” and that more recently he enjoyed “joining us as a comforting presence in meetings or sunning himself in the White House garden.”

“In our most joyful moments and in our most grief-stricken days, he was there with us, sensitive to our every unspoken feeling and emotion,” the Bidens said.

Champ's passing leaves the Bidens with their younger German shepherd, Major, whom the family adopted from the Delaware Humane Society in 2018.

The Bidens could occasionally be seen walking their two dogs on the White House South Lawn, and the dogs sometimes would join the president on trips to Camp David or visits home in Delaware.

Major has drawn headlines for his bad behavior in the past. Major caused Biden to suffer a foot injury in November, after the then-president-elect tripped over the younger dog while they were playing. Major and Champ were brought home to Delaware at one point, and Major went through training after the younger dog had two separate biting incidents at the White House and an unknown dog appeared to have pooped in a White House hallway.

Champ, who showed his age in recent months in his graying fur and slower gait, was often a more tranquil presence.

The Bidens are expected to bring a cat to the White House to join the family sometime soon.