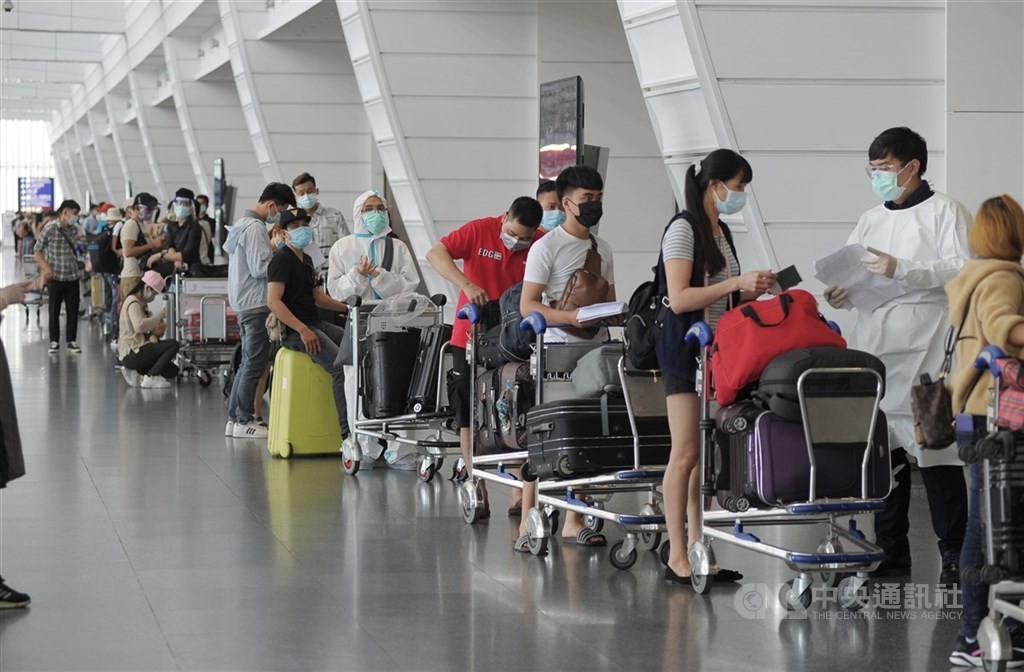 TAIPEI (Taiwan News) — A Taiwanese man was diagnosed with the Delta variant of COVID-19 upon his arrival in Macau, reports said Saturday (June 19).

The Delta variant was first detected in India earlier this year and has been regarded as more transmissible than previous strains of the coronavirus.

A Taiwanese man aged 59 arrived in Macau June 17 on StarLux Airlines flight JX203 and tested positive for the virus, CNA reported. He told health authorities that he had not been infected before and that during his stay in Taiwan, he had not had seen many people or visited crowded locations.

A COVID test taken in Taiwan on June 15 turned out negative, he said, as were several rounds of earlier tests before and after his overseas trips.

He worked in Vietnam from Oct. 2020 until January this year, but also spent time in India until returning to Taiwan on May 8, the Central Epidemic Command Center (CECC) said. All tests proved negative for COVID, during and at the end of his 14-day quarantine on May 21.

The man was asymptomatic, and the likelihood that he had infected anyone was low, but the CECC said it would still test the members of his household.