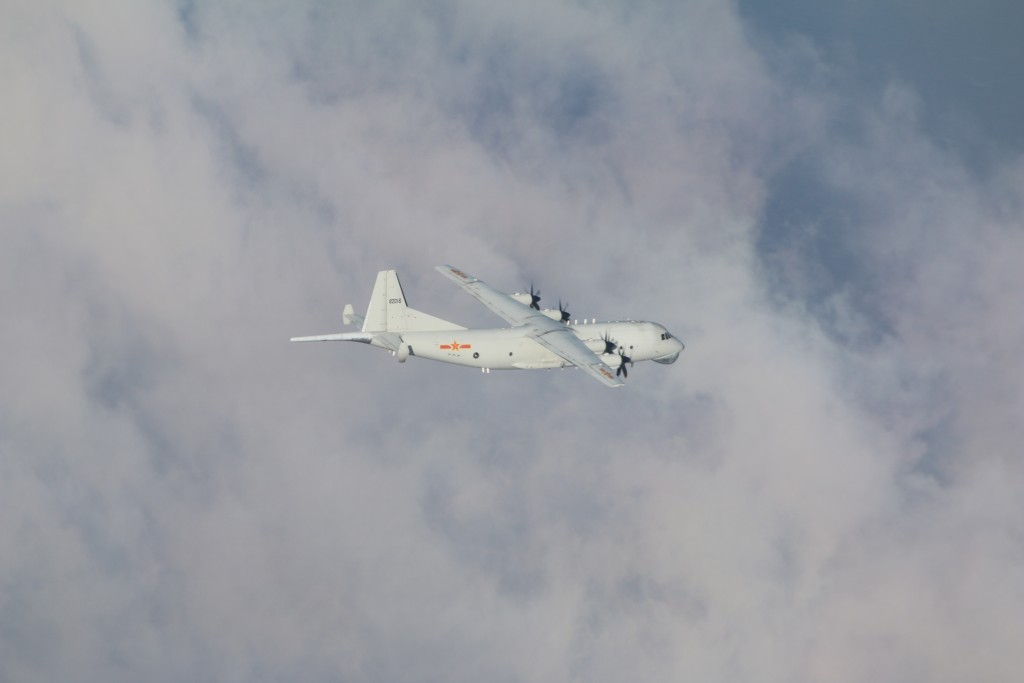 Chinese planes have been detected in Taiwan’s ADIZ this month on June 3, 4, 14, 15, 16, and 17. The incursion on June 15, the biggest so far this year, saw 28 military aircraft conduct drills in the southern sector of Taiwan’s identification zone.

Beijing treats these routine intrusions as a gray zone tactic, which is defined as “as an effort or series of efforts beyond steady-state deterrence and assurance that attempts to achieve one’s security objectives without resort to direct and sizable use of force,” according to the Center for Strategic and International Studies.