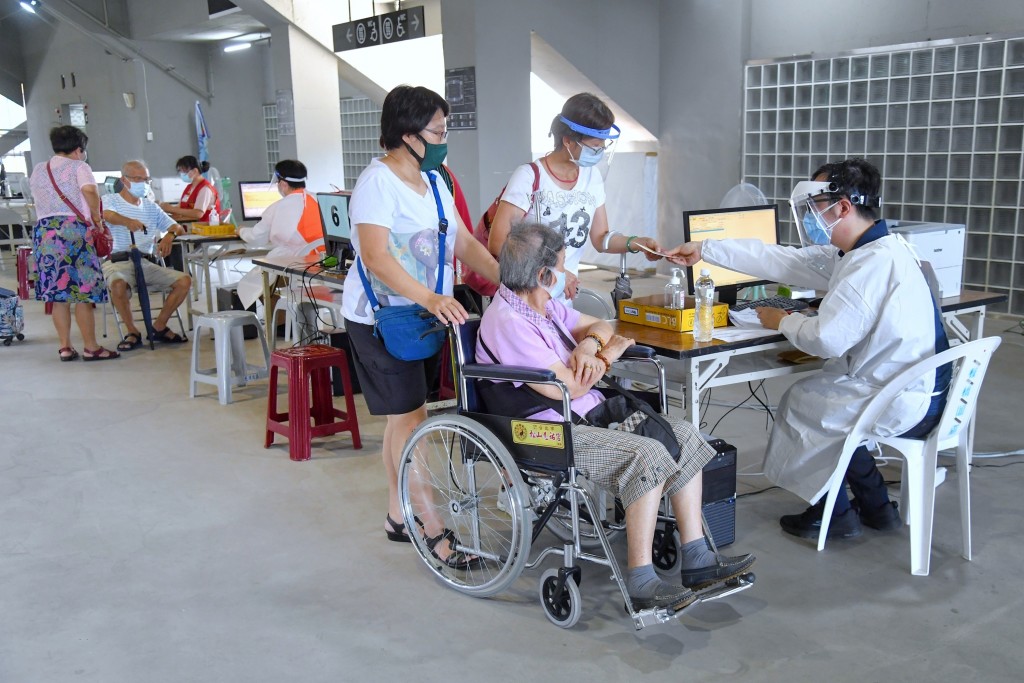 TAIPEI (Taiwan News) — The deaths of 49 people soon after receiving COVID-19 shots were unlikely to have been caused by vaccinations, the Central Epidemic Command Center (CECC) said Saturday (June 19).

Four autopsies showed the individuals had passed away as the result of cardiovascular diseases and not because of the vaccines, according to CECC chief Chen Shih-chung (陳時中). He added that an initial analysis of the 49 people showed no evidence of a link between their inoculation and death, CNA reported.

A vaccination campaign for the over-75s started on June 15, but reports of people dying soon after getting their jabs gained prominence in the media, reportedly increasing reluctance on the part of the elderly to be inoculated.

Of the 24 new deaths announced Saturday, all had passed away within three days of being vaccinated, while 20 of them were older than 75 and had a history of chronic disease, Chen said. All would be subject to autopsies as part of investigations to determine the precise cause of death.