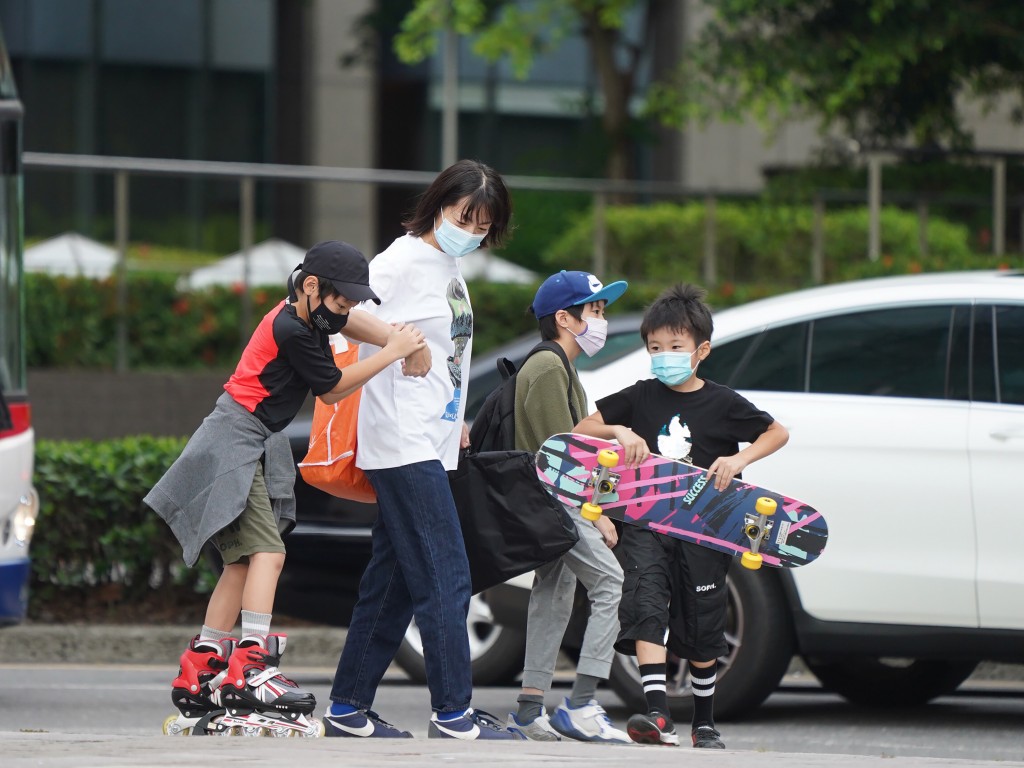 KAOHSIUNG (Taiwan News) – The row of shops at the bottom of my apartment block is occupied mostly by cram schools of one type or another.

Some specialize in math and science, one in music, and there are other scholastic offerings, too. But most are English language schools that make bold promises about helping pupils to talk like a native speaker.

From mid-afternoon until fairly late at night, the streets are a hubbub of smiling children milling around, foreign teachers trying to marshal them, while impatient parents and grandparents on scooters drop them off and pick them up.

Not at the moment though, now the street outside my block is unnervingly quiet. The cram schools are closed and this is a major problem for the owners and staff.

No schools will open up in Taiwan until at least July 2, as Taiwan News reported earlier this week, which could cause up to 30 percent of cram schools to go out of business. It could also cost the jobs of up to 50 percent of cram school teachers given that even those schools that don’t go to the wall will struggle to balance the books.

There is undoubtedly a debate to be had over whether it is necessary for all schools to be closed, especially in places like here in Kaohsiung, where there are still no more than a handful of confirmed COVID-19 cases each day.

But with things as they are, a profound change in the cram school sector seems inevitable.

Of those cram schools that do go out of business, the majority will be smaller, independent schools. The larger chains are more likely to have either the financial reserves or the capacity to borrow to get over this sticky period.

Once schools do reopen and parents are back at work, demand for cram schools is inevitably going to bounce back. That is likely to result in market consolidation, as larger chains expand by taking over smaller schools in financial difficulty, to increase their own profits and make up for COVID losses.

The result of this will be a less diverse and more concentrated cram school market and this could well result in a knock-on effect on pay and conditions for cram school staff in the medium to long term.

Many foreign teachers in Taiwan are on a visa sponsored by their employer and their time will be limited to seek a new job and navigate the complex bureaucracy to extend their stay. Some may give up on this process and decide to try their luck elsewhere.

The COVID pandemic has resulted in a lot of criticism of the central government, almost all of it built on the back of fake news and misinformation. I am loathe to throw more its way, but the truth is it should be doing more to protect the cram school sector and to look after the teachers that keep it going.

It is difficult to overstate how important the cram school system is to Taiwan’s education system but also to its economy.

The debate about the merits or otherwise of cram schools is not for this article, but there is no denying that while some are awful, others are fantastic and offer a great opportunity for students to experience a more flexible way of learning.

They also provide an important economic function in allowing parents, and even grandparents, to go out and work a full-time job without having the problem of picking their kids up from school halfway through the day.

As long as the current educational model remains in place, cram schools are vital for keeping Taiwan's economy moving. By seeing them shut them down, without offering the sort of financial support that equivalent education bodies have received in other parts of the world, the government is putting all of this at risk.

If the pandemic does stretch on beyond July 2, which is not inconceivable, the cram school sector will have serious problems. Cram schools should be able to access government grants or interest-free loans to tide them over until they can start business again.

Meanwhile, overseas teachers should be able to access the same benefits, medical care, and vaccines as Taiwanese, in line with their age and health conditions.

The three-month visa renewal requirements have been suspended for the time being, which helps many expats in this sector, but it would be good to offer some clarity on this front too.

It would be nice to see a commitment from the government that all expat workers in Taiwan, under such conditions, can stay for a period of six months or a year after COVID restrictions are lifted.

That would provide clarity and help to reinforce Taiwan’s reputation as the best place in the world for expats to live.

It would also provide a solid platform for the crucial cram school sector to rebuild and re-establish itself, which is vital to both the young people of Taiwan and the economy as a whole.