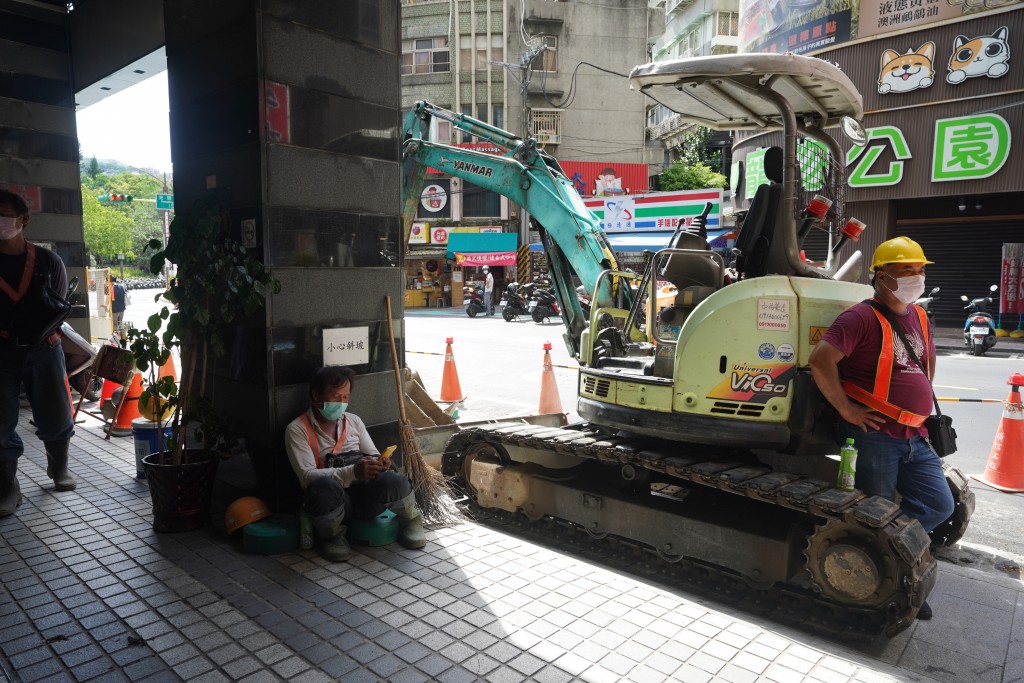 TAIPEI (Taiwan News) — The Ministry of Labor (MOL) on Friday (June 18) denied reports that it had stopped accepting applications for COVID-19 relief loans after almost double the expected number of applications were made.

MOL had planned for 500,000 low-interest loans, but from the launch on June 15 until Thursday evening (June 17), more than 930,000 applications streamed in, CNA reported. The review process was in two phases before an application could be approved, so it was not certain that all applications would make the grade, MOL emphasized.

Last year, an estimated 85 percent of applications were approved, but due to the large number this year, MOL said it would ask for a higher budget from the central government. At present, it is still accepting applications for low-interest loans and has not decided when the process should be halted, officials said.

An estimated 310,000 loan applications had been accepted by Friday noon, CNA reported. Participating financial institutions said they would abide by the MOL decision about whether or not to continue the project. 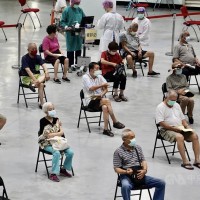 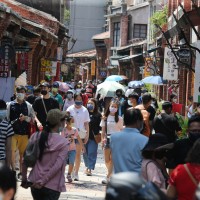