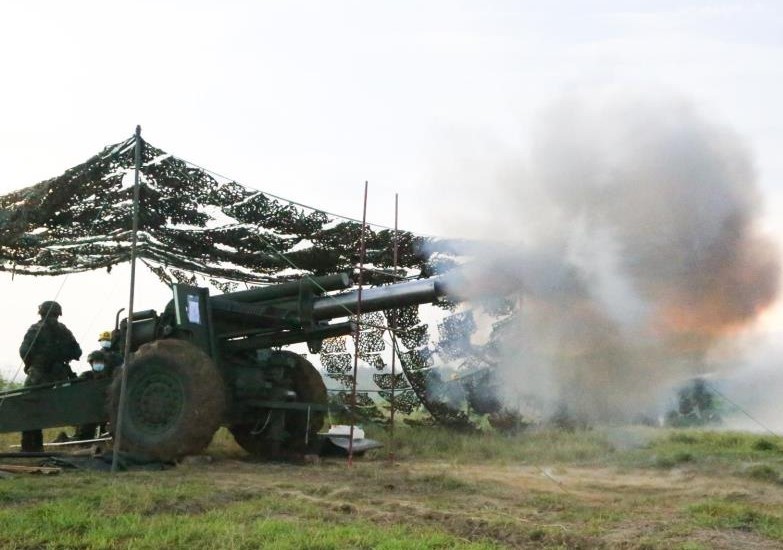 TAIPEI (Taiwan News) — The Army’s Penghu Defense Command stated on Thursday (June 17) that it carried out live-fire drills the day before in order to maintain combat readiness amid a surge in COVID-19 cases.

Troops followed the proper protocol for checking equipment and ammunition and successfully carried out firing procedures, tactical maneuvers, and gun placement procedures. After the firing order was given, waves of artillery hit their targets with great accuracy.

Commander Liu said that although the current COVID outbreak is still severe, combat readiness training must not be forfeited. The troops were able to use various weapons and undergo live ammunition training to fully understand their tasks and familiarize themselves with their weapons as well as their environment, he said.

The drills also serve to practice implementing defense plans and battlefield operations and “achieve the goals of training for war and merging combat with training." 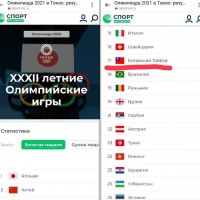