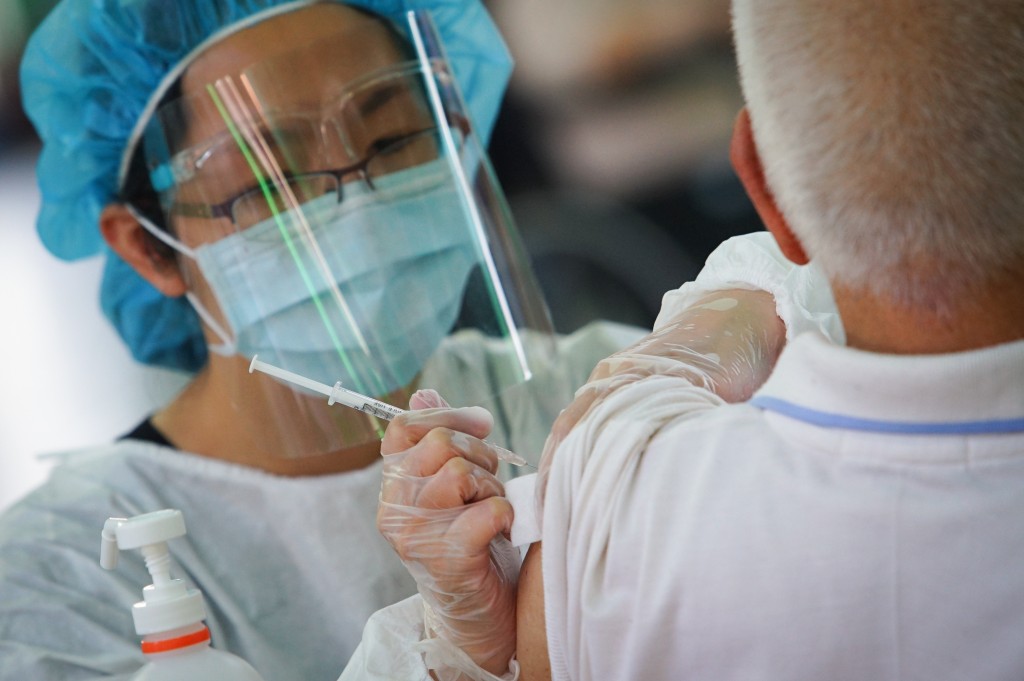 TAIPEI (Taiwan News) — In response to reports of nearly a dozen people dying over the past three days after receiving the AstraZeneca COVID-19 vaccine, the Central Epidemic Command Center (CECC) has said autopsies showed two had died from existing chronic conditions.

At a press conference on Thursday (June 17), CECC Spokesman Chuang Jen-hsiang (莊人祥) responded to reports that 11 people had died shortly after receiving a dose of the vaccine. Chuang said that as of Wednesday (June 16), a total of 1,135,515 people had received at least one dose of the AstraZeneca vaccine.

Of these recipients, 174,098 were elderly persons aged 75 or older. Chuang said that according to the Vaccine Adverse Event Reporting System (VAERS), 11 deaths following an AstraZeneca jab have been reported in Taiwan, eight of which occurred in persons over the age of 75.

Chuang said the vast majority of the deceased were elderly people who had been suffering from chronic diseases. He said the exact cause of death, in some cases, can be determined after autopsies are carried out.

Chuang emphasized that vaccinations are the most effective way to prevent infection and avoid severe illness or death. He pointed out that hundreds of millions of people around the world have received at least one dose of the vaccine and that its safety is constantly being monitored.

Past experience has shown that during large-scale vaccinations and monitoring periods, some people will experience negative health effects after vaccination, said Chuang. He added that in the early stages of the mass vaccinations in the U.K., Japan, and South Korea, the elderly were in the priority group and some deaths were reported.

According to Chuang, "Most of them had underlying diseases, which led to an increase in the number of deaths." Whether these latest deaths are related to the vaccine must be confirmed with medical records and autopsies, said the CECC spokesman.

In addition, the assessment of natural mortality rates can also be used to observe whether there are any problems with the vaccine. Chuang said that according to statistics, "in mid-2020 there were 1,433,286 people over the age of 75 in Taiwan, and the number in this age group who had died that year was 95,367."

Chuang said it's expected that an average of 200 people over the age of 75 will die every day. In the case of the U.K., there have been 863 deaths reported as having resulted from an adverse reaction to the AstraZeneca vaccine out of 24.5 million doses delivered as of June 2, he pointed out.

He stated that many of what appear to be adverse reactions after injections might be due to the shots or might be related to conditions. "It could just be a coincidence that the adverse event occurred just after vaccination," said Chuang.

He said that the causes of death in these recent cases need to be investigated and clarified. Chuang pledged that the CECC will continue to monitor adverse events following jabs, and he called on the public to rest assured that the vaccines are safe.

Chuang said that thus far, there have been no deaths directly attributed to any COVID-19 vaccine in Taiwan.

He reminded the public that if they meet the current criteria for vaccination, they should go ahead and do so in accordance with the instructions of their county or city governments. In addition to protecting individuals from illness, vaccination can also build up herd immunity and prevent the spread of the disease, he stressed. 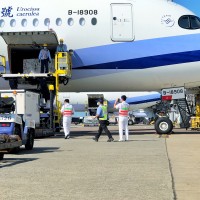