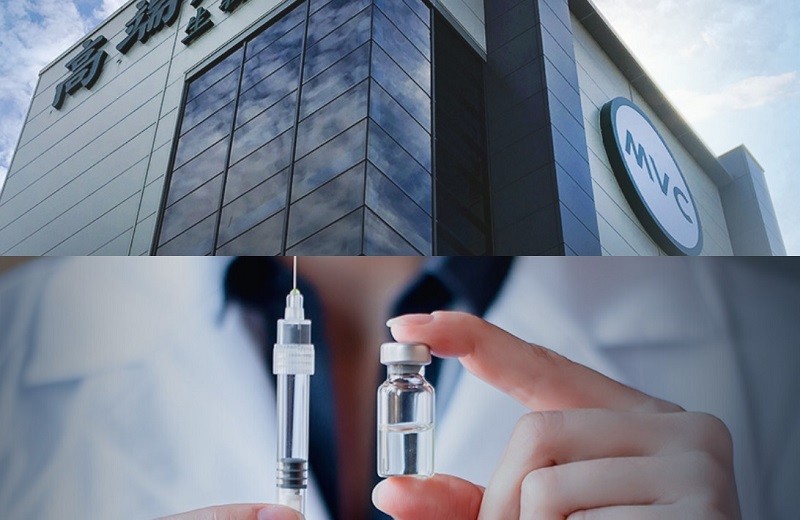 TAIPEI (Taiwan News) — Taiwan's domestic vaccines may not be available in late July as expected, and while the Taiwanese government has tied their launch to international recognition, the U.S. Food and Drug Administration has lingering concerns about the immunological bridging approach.

Taiwanese vaccine maker Medigen Vaccine Biologics Corp announced on June 10 that it had completed the phase two clinical trials for its vaccine candidate, with the results meeting the safety and efficacy standards set by Taiwan’s Food and Drug Administration (FDA) for an emergency use authorization (EUA). The application for the EUA is currently underway.

On May 18, three weeks before MVC announced its unblinded immunogenicity data, President Tsai Ing-wen (蔡英文) expressed confidence that the home-grown vaccine would be made available by the end of July. However, doubts mounted as experts saw the schedule set by the government as "unlikely."

On Thursday (June 17), sources familiar with the matter told UDN that the U.S. FDA had responded to a request from Taiwan's Center for Drug Evaluation (CDE) to greenlight “immunobridging” prior to MVC's unblinding for the phase two trials on June 10.

The American agency replied that it was "still discussing approaches to immunobridging an official position at this time is not possible." Following an announcement from the U.S. FDA on May 25 that it may decline to review EUA submissions for COVID-19 vaccines, the latest development threatens to dash the last hope of securing acknowledgment from the organizations that set global drug standards.

So far, vaccines from Pfizer, Moderna and Johnson & Johnson have been authorized for emergency use in the U.S., according to Reuters.

According to the EUA review standards of Taiwan’s FDA, the agency will look into the immunogenicity data of 200 Taiwanese recipients of AstraZeneca shots in March. It will then use the data as a comparison to evaluate whether the efficacy of the MVC vaccine is equivalent to those approved by the big international players.

The development also raised concerns that the home-grown vaccine might not be available to be rolled out by late July, as President Tsai has promised it will be reviewed in accordance with international standards.

Advisory Committee on Immunization Practices convenor Chong Inn-wen (鍾飲文) declined to comment on the latest reports, citing confidentiality. However, he said there has yet to be an international consensus on the adoption of immunobridging. Chong added that the European Union and South Korea are leaning towards giving immunobridging a try, and the U.S. FDA has yet to shut the door on the approach.