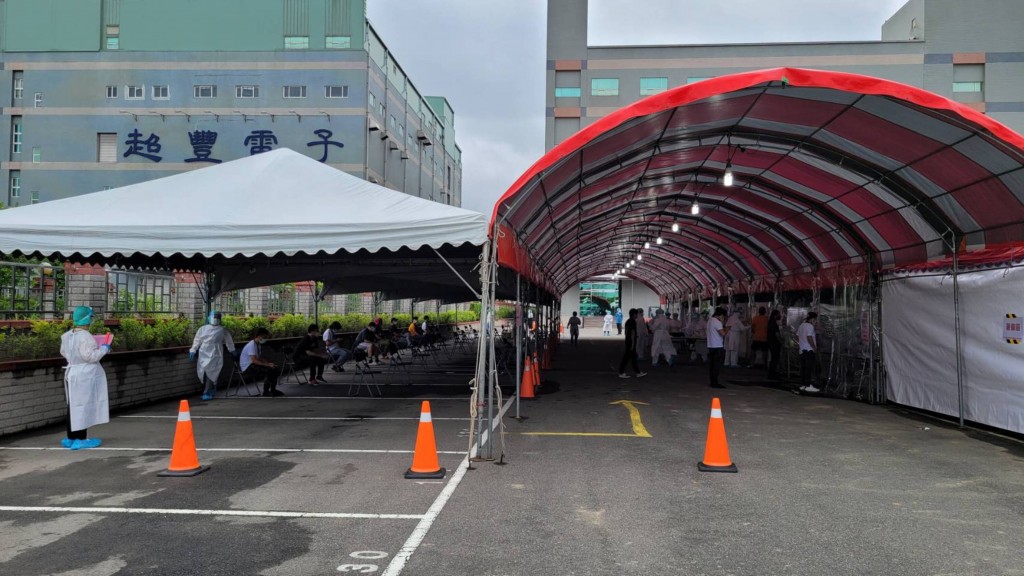 At a press conference that afternoon, Health Minister and CECC head Chen Shih-chung (陳時中) announced that the first round of testing will be administered on 1,425 foreign factory workers in Miaoli Tuesday and Wednesday (June 16). He said the tests will be carried out at six factories in Miaoli's Zhunan Science Park considered to be at high risk for cluster infections.

Chen estimated that between 10 and 15 percent of the workers will test positive for COVID-19 in the first round, resulting in 150 to 200 new confirmed cases. He said the first batch of workers are from King Yuan Electronics Corp (KYEC, 京元電子), which accounts for two-thirds of the total, and were placed in quarantine after rapid screenings on June 5 and 6 came back negative.

He said the second batch is made up of the workers from the other five factories, comprising one-third of the total. They were placed in quarantine after rapid screening or PCR tests yielded negative results on June 7 and 8.

As of Monday (June 14), a total of 377 employees of four factories had tested positive for COVID-19, including 312 foreign nationals and 65 Taiwanese citizens.