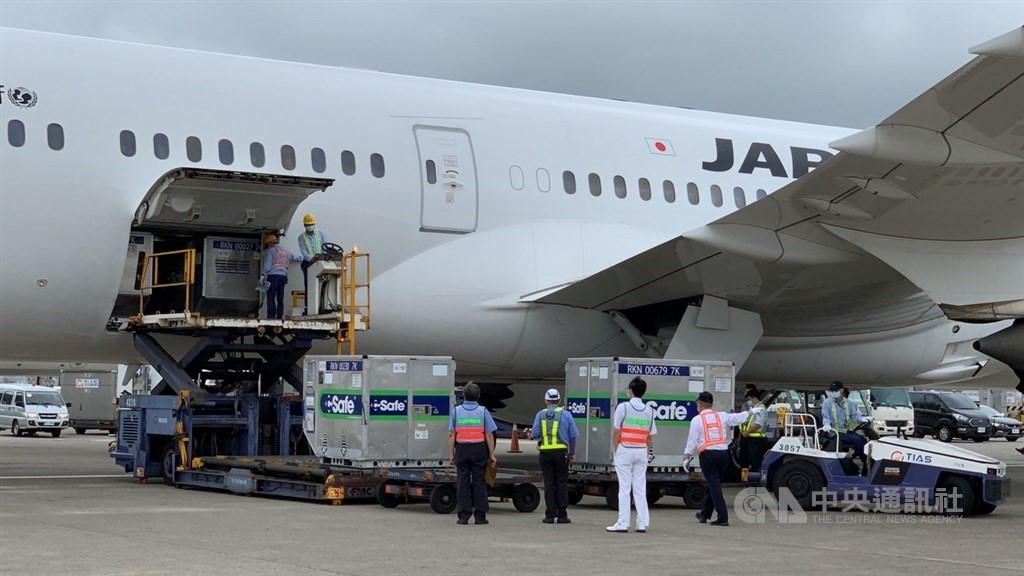 Foreign Minister Motegi Toshimitsu announced that Japan will fly 1 million AstraZeneca doses to Vietnam Wednesday (June 16), with Thailand, Indonesia, the Philippines, and Malaysia likely to receive shots in July. The shots were produced under license in Japan, and the shipment is the result of a request by Vietnam, Nikkei Asia reported.

Motegi added that Japan is considering sending more vaccines to Taiwan and Vietnam via the global COVAX platform, according to a CNA report.

On June 4, a Japan Air Lines flight landed in Taiwan carrying 1,238,460 AstraZeneca vaccine doses as a donation to the nation. Distribution of the shots started about a week later.

The government thanked Japan for the move, which came in the middle of a COVID surge. The country has met with difficulty while trying to obtain sufficient doses for its population of 23.5 million, partly due to politically motivated Chinese interference.