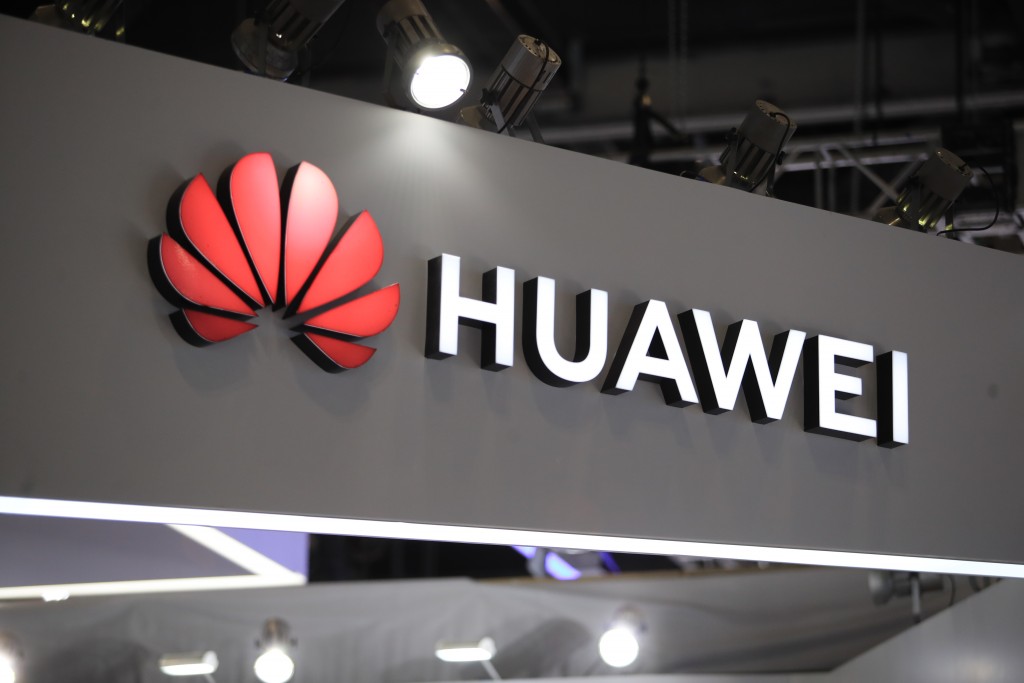 The law says that telecommunications companies may not be considered in Romania due to “risks, threats or vulnerabilities to national security,” according to Euronews. It also requires that companies wanting to supply technologies and equipment for Romania’s 5G network request the opinion of the Supreme Defense Council, which is chaired by President Iohannis.

A joint statement issued by the U.S. and Romania in August of 2019 said that “As part of a risked-based security approach, careful and complete evaluation of 5G vendors is necessary,” with those controlled by foreign governments and lacking clear ownership structure ruled out, according to Reuters.

Romania is the third European country to bar Huawei from its 5G networks, following similar moves by the U.K. and Sweden. The U.S. has suspected Huawei of spying for the Chinese government, an accusation both Huawei and Beijing deny.