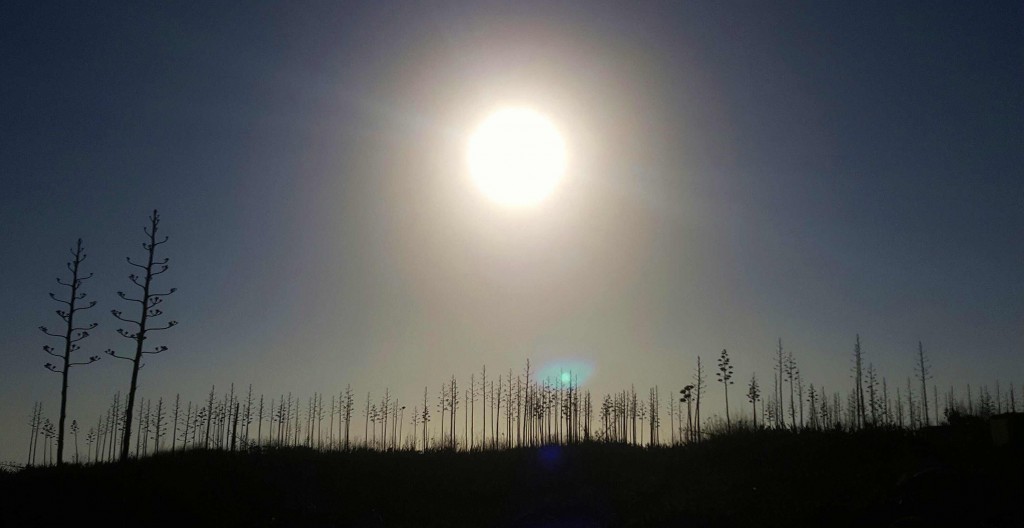 TAIPEI (Taiwan News) — Taiwan's Central Weather Bureau (CWB) announced on Sunday (June 13) that the country would experience high temperatures throughout the entire week from June 14 to 20, with the heat reaching 36 degrees Celsius in northern and eastern regions.

As the southwestern wind brings in moisture from the ocean, the bureau predicted central and southern Taiwan will receive some precipitation. Afternoon thundershowers will be likely in eastern Taiwan and in mountainous areas in the north.

Although the rains are likely to replenish the reservoirs in the south, the bureau warned thundershowers could bring large downpours and gales within a short time.