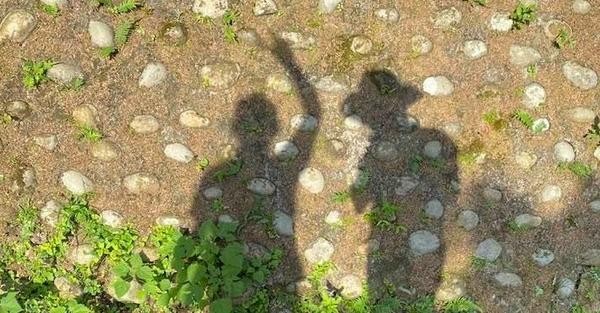 As the Central Epidemic Command Center (CECC) has urged people to stay home during Taiwan's outbreak, Cheng’s hiking post spurred a backlash in the comments section.

In response to the criticism, Cheng told the media that he climbs Houshanye (Monkey Mountain) every day, as it is near his home, and that he has encountered few others during his hikes, CNA reported. He added that he agrees disease prevention is all about avoiding crowds.

Cheng mentioned in the post that his daughter had said she wants to exercise on weekends.

A few Facebook users said Cheng had set a bad example as a public official.

However, others said life is boring under the pandemic and that as long as their behavior does not violate the Communicable Disease Control Act, they should not be criticized. Another netizen said they did not understand why the weather bureau chief had to delete his post for hiking near his home.

Cheng is not the first public figure to receive criticism for posting hiking photos on Facebook. Harlem Yu (庾澄慶) deleted his photos from a family outing to Tiger Mountain and apologized after causing controversy. 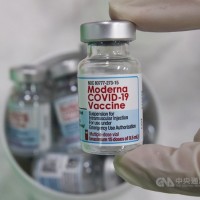 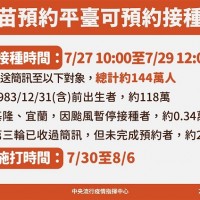