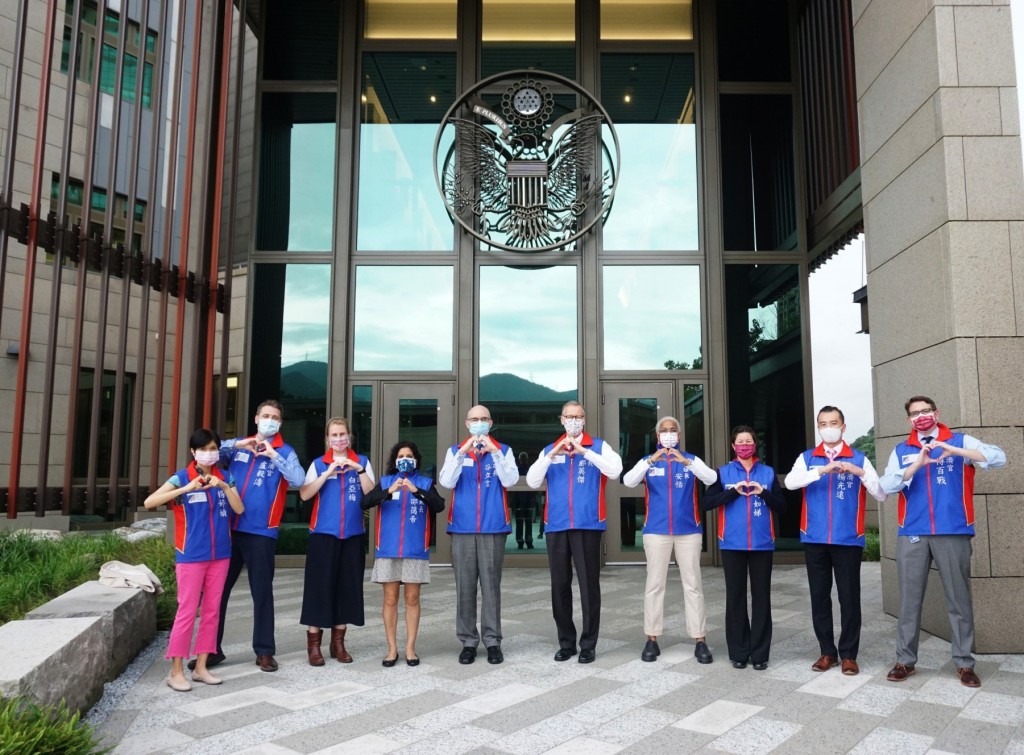 AIT posted on Facebook Sunday (June 13) saying the office’s economic team is proud of what it has done in collaboration with Taiwan in the field of public health. It added that it is honored to have Taiwan as an ally in global health security, as demonstrated by the office's support for Taiwan’s inclusion in the World Health Organization and strengthened U.S.-Taiwan collaboration on health and vaccination.

Then-U.S. Health and Human Services Secretary Alex Azar traveled to Taiwan last August. While in the country, he signed an MOU that “strengthens ongoing cooperation on global health security, investigation and control of infectious disease, research, prevention and treatment of chronic disease, and the development of drugs and vaccines.”

This month, the Biden administration announced its plan to donate vaccines abroad as part of its Global Vaccine Sharing Strategy. Approximately 7 million of the initial batch of 25 million vaccines to be donated were allotted to Asia.

On June 6, three U.S. senators arrived in Taiwan for a three-hour visit to discuss U.S.-Taiwan relations, regional security, and other significant issues of mutual interest. They also revealed that the U.S. would soon donate 750,000 vaccine doses to the country.