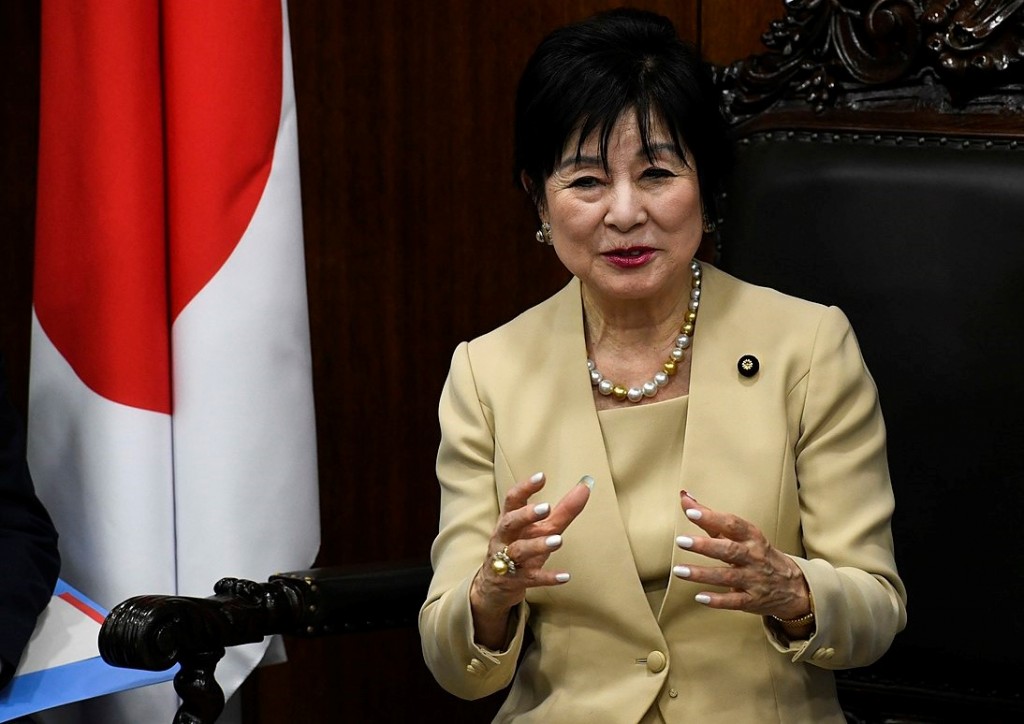 The Japanese House of Councillors unanimously passed a motion to support Taiwan's inclusion in the World Health Organization on Friday. As the proposal was being voted on, President of the House of Councillors Shandong Akiko stood up to express her approval, and the other members followed suit, regardless of party affiliation, the Liberty Times reported.

Hsieh said the action was very moving and that the Taiwanese people felt the sincerity of Japan's intention to support the nation. The spokesperson also mentioned that Tokyo had donated 1.24 million vaccine doses to help Taipei amid its COVID outbreak. These actions help strengthen Taiwan-Japan relations, he said.

Hsieh expressed gratitude to the Japanese government on behalf of the DPP and said the party looks forward to deeper bilateral relations in the future.

The passing of the motion comes a week after Japan's prime minister, Suga Yoshihide, referred to Taiwan as a country during a National Diet meeting, causing Beijing to lodge a protest. 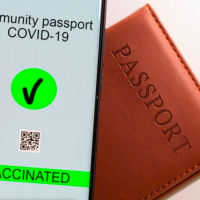