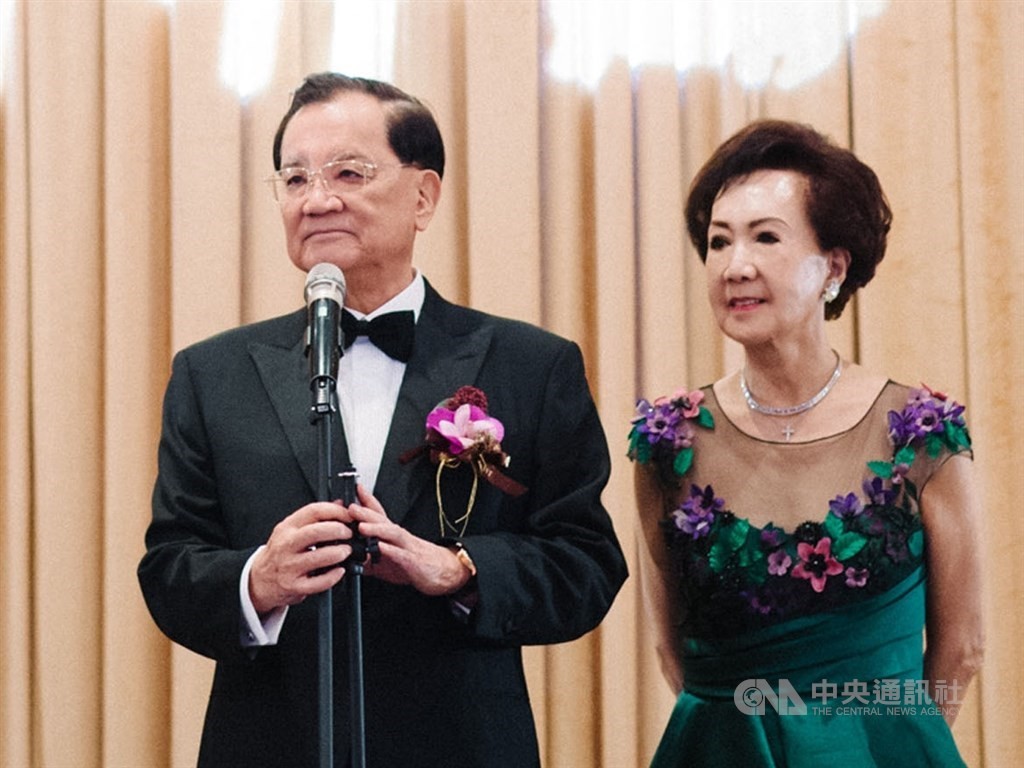 TAIPEI (Taiwan News) — Former Taiwan Vice President Lien Chan (連戰) and his wife have been vaccinated against COVID-19, his office said Saturday (June 12) in response to allegations the retired politician was not qualified to receive the shots.

Radio host Clara Chou (周玉蔻) hinted on her Facebook page that Lien, 84, a former Kuomintang (KMT) chairman, had used his privilege as a senior politician to ask for a vaccination. At present, only a limited number of categories of people most at risk are allowed to receive COVID shots.

Over the past week, prominent businesspeople and entertainers in Taipei City and politicians of both camps in Yunlin County admitted they had jumped the line.

Responding to Chou’s allegations, a spokesman for Lien said he had recently been hospitalized for a malignant tumor. The physician in charge had judged it opportune for Lien to be vaccinated against the coronavirus, CNA reported.

As the former vice president’s wife, Lien Fang Yu (連方瑀), 78, accompanied him on hospital visits, she also received a shot as a precautionary measure on the doctor’s advice, the report said.

Lien’s office spokesman accused Chou of unethical behavior, as her allegations had forced him to reveal private information about the politician’s condition.