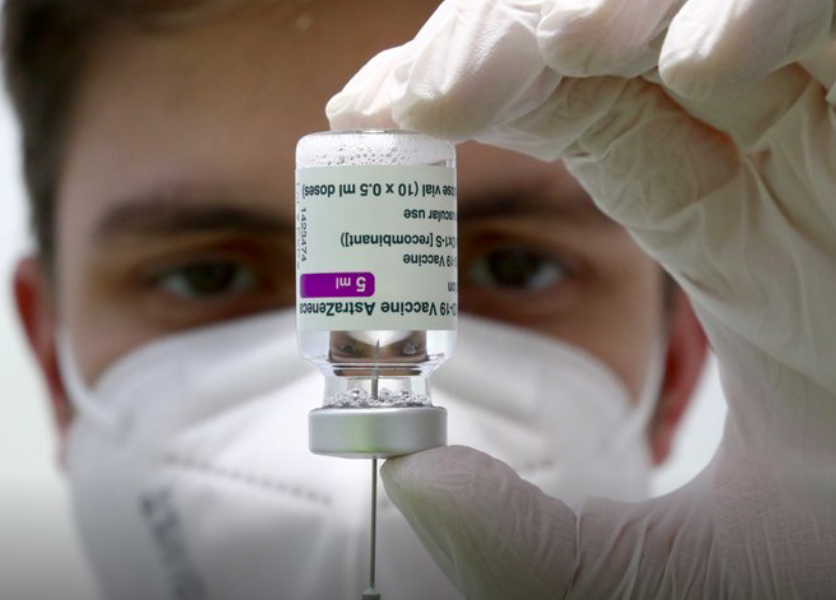 TAIPEI (Taiwan News) — Taiwan’s rich and connected have been cutting in line to get vaccinated, with private clinics providing shots to individuals not on the national priority list for immunization against COVID-19.

On Friday (June 11) it was revealed that PChome Online Chairman Jan Hung-tze (詹宏志) was one of the privileged to receive a vaccination at the Good Liver Clinic, according to a UDN story. He was among a handful of prominent individuals and TV personalities who cut in line.

Taipei City Government conceded on Wednesday (June 9) that its health department had given thousands of doses to the clinic. This is despite the fact that national regulations stipulate vaccinations first for frontline medical workers, then governmental disease prevention personnel, followed by those working in high-risk environments such as police and journalists, and then those who need to go abroad because of emergencies.

Despite the panic, Taiwan’s COVID caseload is low compared with other countries, though its vaccination rate is relatively poor. According to the National Center for High-Performance Computing (NCHC), Taiwan has administered 3.36 vaccinations per 100.

It was not so long ago that COVID caseloads were just a few imported cases a day. At the time, so few Taiwanese were getting vaccinated that a self-pay system for vaccination was opened up to all, foreigners as well. This all changed in mid-May when local infections spiked and Level 3 restrictions were imposed nationwide.

Given the paucity of vaccines at the time, there has been a rush to import more vaccines. By the end of May, the CECC announced it had pre-purchased 20 million anti-COVID vaccine doses from overseas and 10 million shots of domestically manufactured vaccines.

This started a rush to get vaccinated, with the chairman of PChome, one of the nation’s biggest e-commerce operators, getting his shot on Tuesday (June 8). He claimed he was contacted because he was a volunteer at the clinic and was given a first vaccine dose the same evening.

After it was revealed that he had jumped the priority list, he was full of contrition and said he was not the type to take advantage. He said the fact he was over 65 years old and had chronic conditions made him act selfishly.

He was quoted as saying, “I ran away happily, forgetting there are people who need it more than me. The vaccine has been given and I can’t give it back even if I do feel guilty about it.”

About NT$4 billion (US$145 million) has been earmarked for a nationwide free vaccination drive. 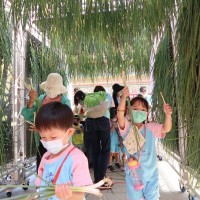