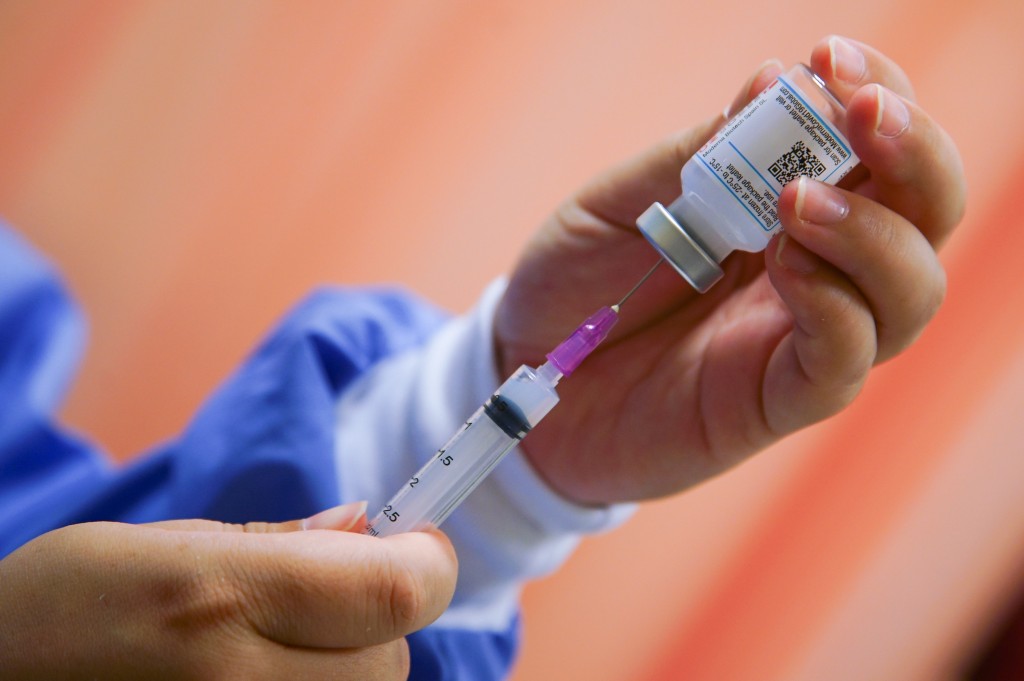 Taiwan has been battling a surge in local transmissions, with an average of more than 200 new cases a day. Meanwhile, the import of vaccines has met with problems, partly because of interference by China.

Domestic vaccine production is expected to start soon, as one manufacturer has completed phase II clinical trials and another has applied to produce Moderna shots in Taiwan.

In a radio interview, the president said that since Taiwan has already signed contracts for a total of 20 million doses and 2 million are set to be used in June, vaccinations for the general public could start next month, the Liberty Times reported.

At present, only priority groups, such as frontline hospital staff, are allowed to receive COVID shots, though questions have been raised about private clinics allegedly administering vaccines to VIPs.

Tsai explained that vaccine manufacturers have found it difficult to meet demand, and since vaccines have a sell-by date, doses should not arrive all at once.

Two of the major production sites for AstraZeneca vaccines are India and Thailand, but both countries have had to deal with grave COVID outbreaks, leaving fewer doses available for export to countries like Taiwan, Tsai said. Fortunately, she added, the United States and Japan are able to help out.

The president also said that general registration for vaccines would start soon, calling on the public to register and to get vaccinated when the time comes.