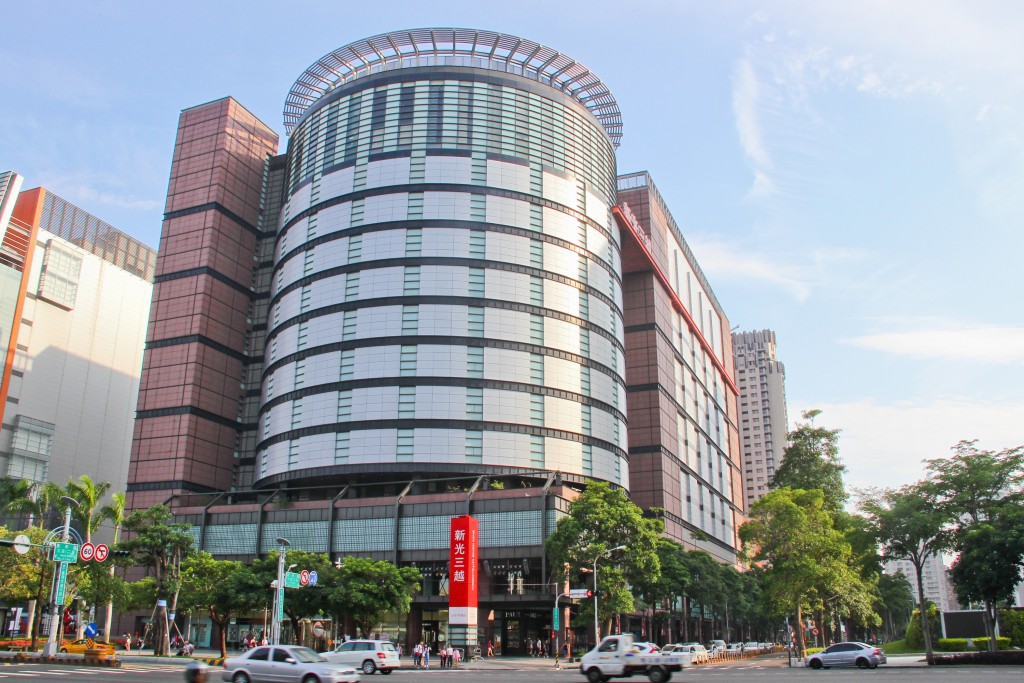 The store near Taipei Railway Station will remain closed for three days, while the Taichung Zhonggang store is set to reopen at noon on Saturday (June 12) after a one-day break, the company said. The buildings were disinfected and staff have been asked to undergo tests for the coronavirus, the Liberty Times reported.

After being informed about the case by Taipei City health authorities, the Shin Kong Mitsukoshi near the rail station closed at 5 p.m. on Thursday (June 10) for disinfection, a CNA report said. Staff were asked to submit their contact history and to self-monitor their health, with all personnel to be tested over the next three days.

In Taichung, a 29-year-old saleswoman might have been infected by relatives she visited in Changhua County, authorities said. One relative and four colleagues have been listed as contacts and tested.

The city government said it would set up a rapid testing station at the store Friday afternoon for all employees. The first 218 to be tested as well as the five contacts quarantining at home all turned out as COVID-negatives.