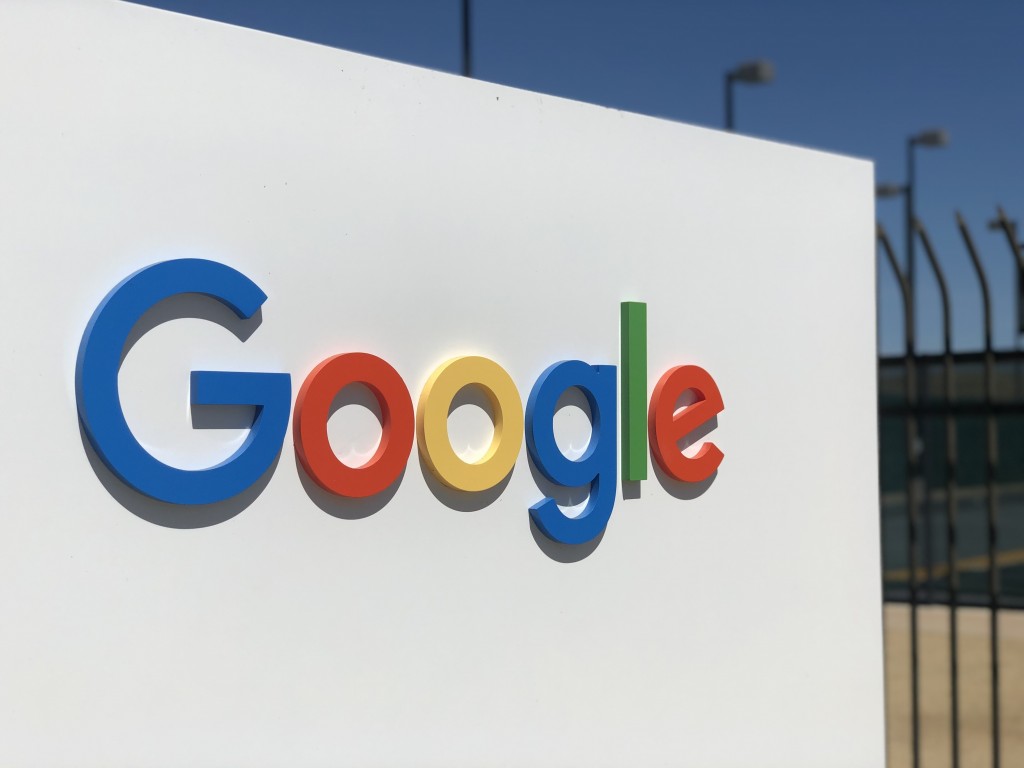 TAIPEI (Taiwan News) — A Google fact box suggesting the ugliest language in India is Kannada has led to Google making a humbling apology in order to calm the ire of angry Kannadigas.

The tech giant issued an apology on Twitter saying, "We apologize for the misunderstanding and hurting any sentiments." The statement added its fact box results did not represent Google's opinion and that it constantly worked on algorithms to improve results.

The search result that caused the problem had immediately been fixed, Google said.

Kannada is one of India's official languages, spoken by around 40 million people, mostly in south India. Karnataka’s Minister for Forest, Kannada and Culture Arvind Limbawali said on his Twitter the Kannada language has existed for 2,500 years and is the pride of Kannadigas. “All languages are beautiful. Language is a matter of emotions. Abuse against language is very painful,” said former Chief Minister of Karnataka HD Kumaraswamy, according to Indian media Republic World.

Legal action will be taken against Google for insulting Kannadigas, according to the Karnataka state government. Mukund Gowda, president of the Indian political party AAP youth wing, posted a letter on Facebook, in which he urged Google to be sensitive and take responsibility for its results.