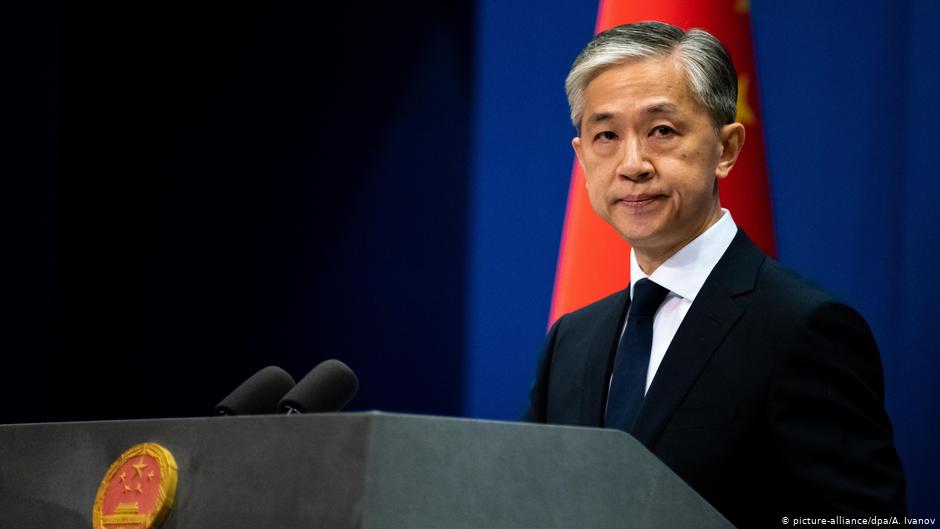 TAIPEI (Taiwan News) — China is "strongly dissatisfied" and has lodged "solemn representations" after Japan's prime minister on Wednesday (June 9) referred to Taiwan as a country.

While discussing epidemic prevention strategies during a National Diet meeting on Wednesday, Japanese Prime Minister Suga Yoshihide listed Taiwan among "the countries" that had “adopted strong restrictions on privacy rights" to curb their local coronavirus outbreaks. The leader of the Constitutional Democratic Party, Edano Yukio, also used the word "country" while lauding Taiwan for the long period of time it had been able to prevent the spread of the virus.

When asked by the media to comment on the matter at a press conference on Thursday (June 10), Chinese Foreign Ministry Spokesperson Wang Wenbin (汪文斌) claimed that Japanese leaders have "flagrantly" described Taiwan as a "country" on multiple instances, "severely violating principles set out in the four political documents including the Sino-Japanese Joint Statement and its solemn and repeated commitment of not seeing Taiwan as a country."

He repeated Beijing's mantra, "There is only one China in the world," and that Taiwan is an "inalienable part of China's territory." Wang said the "Taiwan question" is the political foundation for Sino-Japanese ties.

"We seriously urge the Japanese side to earnestly honor its commitment, be prudent in words and actions, avoid undermining China's sovereignty in any form," said Wang. He then added that Japan must "refrain from sending any wrong signal to 'Taiwan independence' forces."