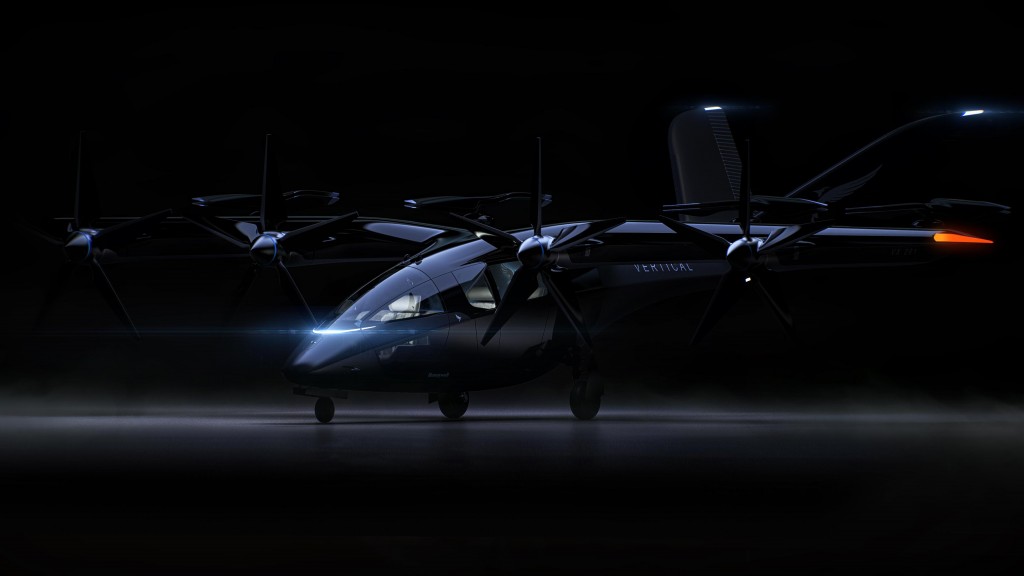 PARIS, June 11 (Reuters) - Airbus and Boeing watch out - one of the world's largest aircraft owners says passenger planes could see their wings clipped by the rapid spread of flying taxi startups.

Commercial air travel already faces competition from high-speed trains in parts of the world. But the head of Irish aircraft leasing firm Avolon said competition would shift skywards as it invested up to $2 billion in aerial shuttles.

Avolon is among the launch customers for up to 1,000 electric Vertical Take-Off and Landing (eVOTL) aircraft being developed by Britain's Vertical Aerospace, which plans to go public through a merger with a blank-check firm.

German air shuttle startup Lilium said in March it would float on the U.S. stock market via a similar process.

The deals reflect growing interest in battery-powered aircraft that can take off and land vertically, offering a new way for travellers to beat traffic and hop between cities.

Vertical's VA-X4 has a range of 120 miles but that could be extended further, Avolon Chief Executive Domhnal Slattery said on late Thursday.

"The challenge for incumbent (planemakers) is if the range can extend to 400-500 miles, what is the implication for traditional narrowbodies?" he said in a Reuters interview.

Asked if the vehicles for four passengers and a pilot could take business from much larger commercial planes, Slattery said, "Eventually, yes of course. This is the inevitable future."

Planemakers have themselves invested in such projects.