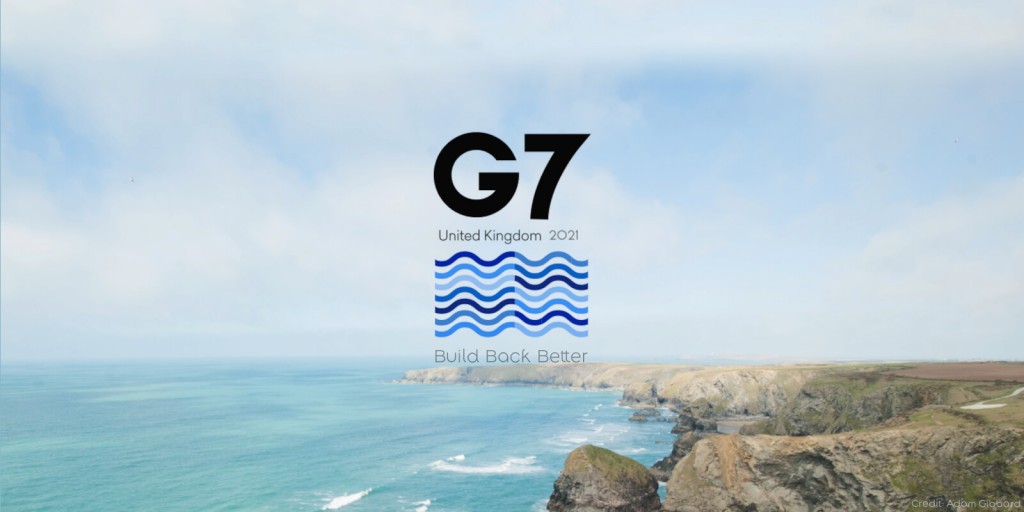 KAOHSIUNG (Taiwan News) – Cornwall is a stereotypically English landscape of rugged cliffs and rolling countryside, a land packed with stories of pirates and smuggling, where tourists from around the world head to sample pasties and cream teas.

But for three days this week, the focus of the whole world will be on Cornwall for a different reason, as the G7 summit takes place at the luxurious Carbis Bay Hotel near the popular harbor town of St. Ives.

While there, the leaders of the U.K., U.S., Japan, German, France, Italy, and Canada will be able to enjoy panoramic views, walk along sandy beaches, and tuck into the local seafood. Hopefully, they will also be spending plenty of time on the main purpose of their visit — a summit of global leaders that promises to be like none other in recent times.

This G7 summit is expected to be the first official meeting of the much-anticipated D10 Group of countries, with the U.K. taking the unprecedented step of inviting South Korea, India, Australia, and South Africa to attend the summit too.

An alliance of the world’s major democratic countries has long been in the pipeline, as the free world wrestles with the challenge of how to deal with dictatorships in places like China and Russia. Cornwall looks set to be the place where this collective for freedom will finally come together, making the summit a milestone event not just for those states in attendance, but for all those non-democratic states too.

Taiwan could, perhaps, be one of the biggest beneficiaries since it has a democracy that has the shadow of authoritarianism looming over it. With G7 countries like the U.S., Japan, and the U.K. becoming increasingly bold in their support of Taiwan, a formal grouping committed to upholding global democracy can only work in Taiwan’s favor in the long run.

There is also talk that Taiwan’s security is going to be on the main G7 agenda too.

According to Nikkei Asia, the U.S. and Japanese delegations have been at the forefront of a push to persuade other members to include a formulation of words that state that all G7 members "underscore the importance of peace and stability across the Taiwan Strait, and encourage the peaceful resolution of cross-strait issues."

As with all summits of this type, the main negotiating takes place in advance, with the actual summit essentially serving as a forum to announce what has been agreed. Reports about the inclusion of the Taiwan Strait security issue coming ahead of the summit itself suggests this is one point that has already been agreed on.

If this is the case, it would be another landmark moment for Taiwan. It would be the first time the Taiwan Strait and the issue of Taiwan security more generally has been included in a G7 summit statement.

Off the back of the statement from the G7 foreign ministers at the start of May that openly called for Taiwan’s inclusion in the World Health Assembly (WHA), it is a real show of support for Taiwan, as well as a warning to communist China not to shift the status quo.

It would be a mistake to assume that these diplomatic precedents have just come up all by themselves. They will have been reached thanks to the tireless work of the Ministry of Foreign Affairs (MOFA) and particularly MOFA Minister Joseph Wu (吳釗燮), as well as Taiwan’s embassies in the U.K., U.S., Japan, and beyond.

Kudos is due to them for moving Taiwan up the priority list and making sure the diplomatic world is focused on the threat Taiwan faces from across the strait, even at a time of so many other competing priorities.

The formation of a D10 group of countries is perhaps the strongest suggestion yet that, despite the fact that most Western countries deny it, they are expecting a Cold War between the democratic West and an authoritarian axis of communist China, Russia, and their various central Asian and Middle Eastern vassal states.

Alliances come much easier to democratic countries and with Taiwan likely to be on the frontline, it will need strong multilateral support from its democratic allies.

The D10 Group would be a timely and welcome development for us and a G7 pledge of support should be a morale boost to everyone here in Taiwan. 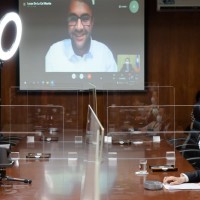 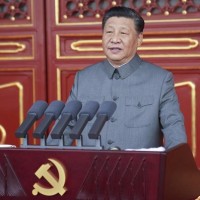 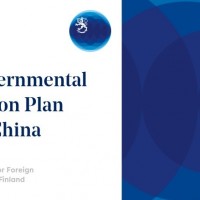