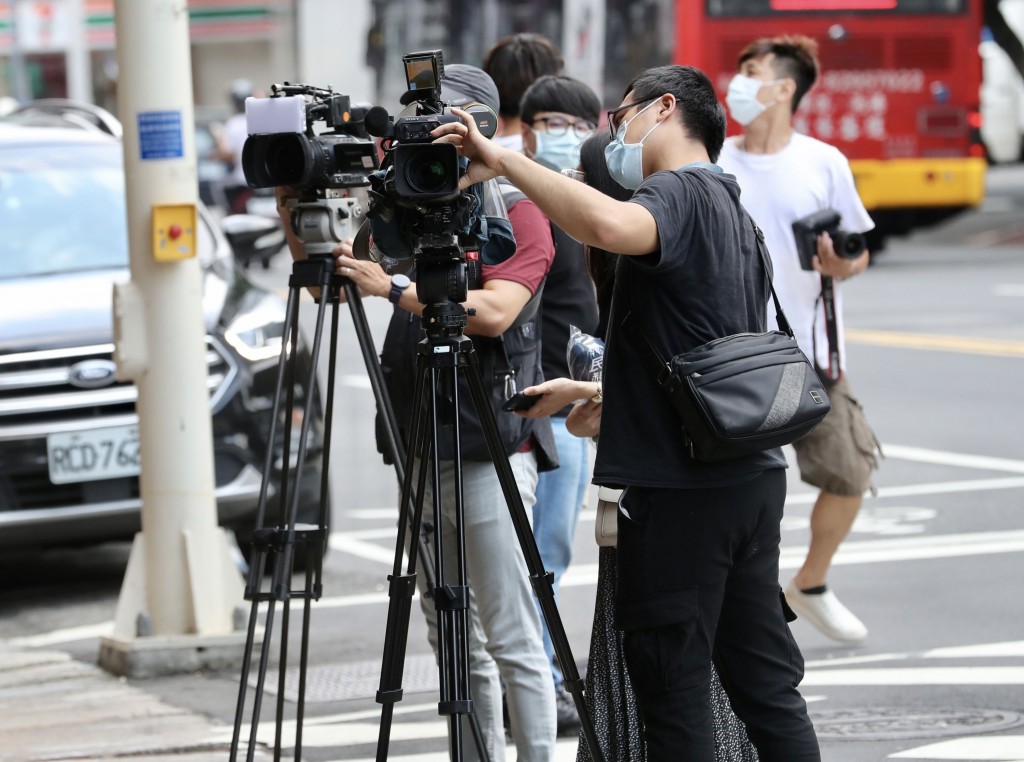 TAIPEI (Taiwan News) — Following the death of a photographer at Next TV, the Eastern media group will have all 5,000 of its employees undergo COVID-19 PCR tests, reports said Thursday (June 10).

The photographer was found dead in a restroom at the television station on June 7 and was confirmed to have had the coronavirus after posthumous testing. The case led the National Communications Commission (NCC) to call for frontline media workers to be prioritized for vaccinations.

Reacting to the latest events, the Eastern media group said it was setting up a tent outside the headquarters of its ETMall shopping channel in Zhonghe, New Taipei City, where all of its 5,000 employees would be subjected to PCR tests, CNA reported.

The tests will start on Friday (June 11) and be completed within four days. Because rapid tests deliver a higher number of false positives and negatives, the media group has decided to rely on PCR testing, with the different companies within the group bearing the cost, Chairman Gary Wang (王令麟) said.

Procedures will be handled by the Taoyuan branch of the Veterans General Hospital, which will also admit any of the group's employees who are confirmed with COVID. 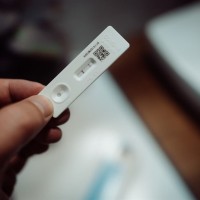 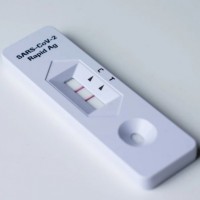