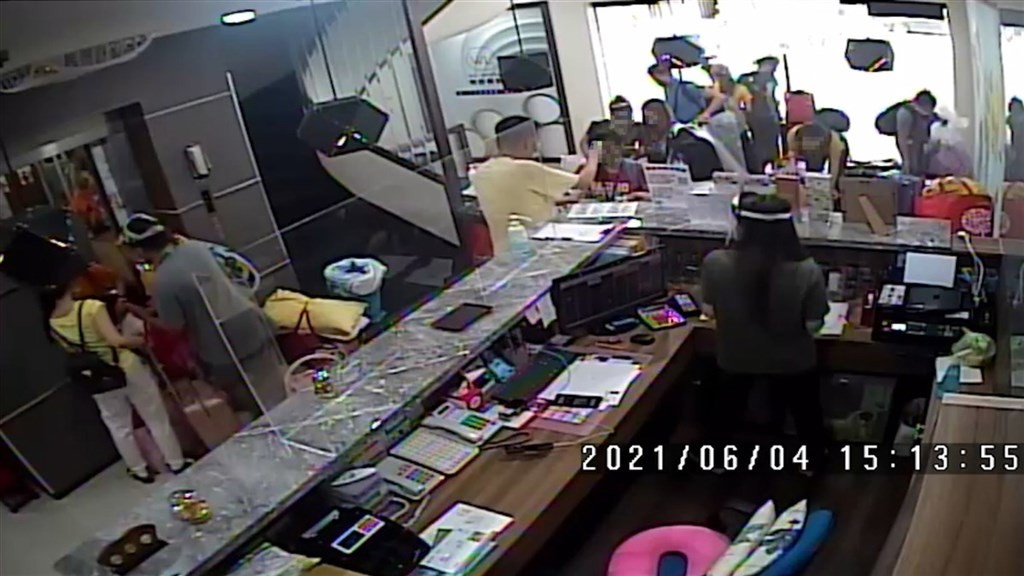 TAIPEI (Taiwan News) — The Hsinchu City Government said Wednesday (June 9) that it had fined a labor broker NT$1 million (US$34,483) for sneaking 32 migrant workers, some of whom were infected with COVID-19, from a dormitory in Miaoli County to a regular hotel in Hsinchu City on June 4 and 5.

The broker later brought the workers back to Miaoli for COVID-19 testing after cluster infections broke out at several tech companies in that county, CNA reported.

The operator of the Hsinchu hotel grew suspicious of the group and reported them to the authorities. After an investigation, the city government found that six out of the 32 had tested positive for COVID-19 and sent them to quarantine centers for treatment.

Rapid screening tests were then administered to the rest of the group. Two tested positive and were sent to enhanced quarantine hotels, while those who tested negative were housed in normal quarantine hotels for isolation.

The Hsinchu City Government ordered the hotel to carry out disinfection, arranged for nine hotel workers and an occupant who had been at the hotel at the same time as the group to get tested for COVID, and ordered all of them to isolate at home.

Hsinchu Mayor Lin Chih-​chien (林智堅) said the labor broker had put all of the city's residents at risk by sending migrant workers who had come into contact with confirmed cases to a regular hotel, which was a breach of the Special Act for Prevention, Relief and Revitalization Measures for Severe Pneumonia with Novel Pathogens.

The mayor added that the city will penalize the company with a NT$1 million fine, per CNA.