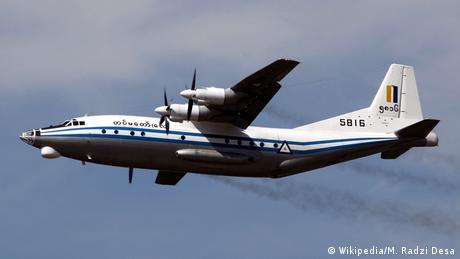 At least 12 people were killed after a military plane crashed Thursday near Myanmar’s second-biggest city Mandalay due to bad weather.

Military personnel and monks, who were due to attend a ceremony at a nearby Buddhist monastery, were on board.

What do we know about the crash so far?

The plane crashed about 300 meters from a steel plant near Pyin Oo Lwin, a hill town in the Mandalay region. According to initial reports, six crew members and eight passengers were on board at the time of the crash.

The pilot and one passenger survived the crash. They were taken to a military hospital.

Myanmar’s aviation sector has been marred with a poor air safety record even before the February 1 coup that saw the military oust the country’s civilian leader Aung San Suu Kyi from power.