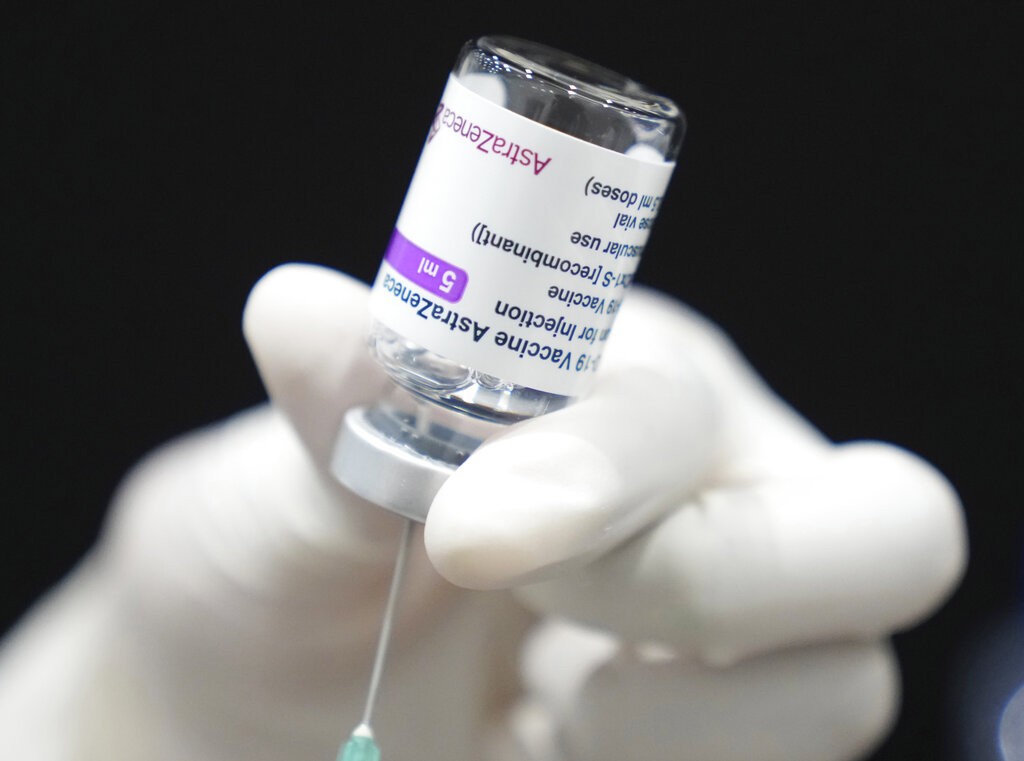 Netizens claimed last week that the Taiwan government had told Japanese Foreign Minister Motegi Toshimitsu that it would begin distributing its domestically produced vaccines in July, so only a small number of shots were needed from Japan.

Taiwan’s Ministry of Foreign Affairs responded by saying Motegi had never said that Taiwan had claimed 1.24 million doses were sufficient, let alone that the East Asian nation believes its domestic vaccines will be enough to resolve the issue after July.

On June 3, Motegi was asked during a TV interview why Japan only donated 1.24 million vaccine doses to Taiwan. He replied that according to Tokyo’s understanding, Taiwan's domestic vaccine production will be on track after July, but the nation desperately needs jabs now, Liberty Times reported.

Videos of his comment were shared online in Taiwan a few days later. However, some Taiwanese netizens distorted the original statement and translated it to "The Taiwan government doesn’t want a lot [of vaccines]. It just needs to get through June."

In addition to Japan’s vaccine donation, visiting U.S. senators on June 7 announced that the Biden administration would be sending 750,000 jabs to Taiwan.