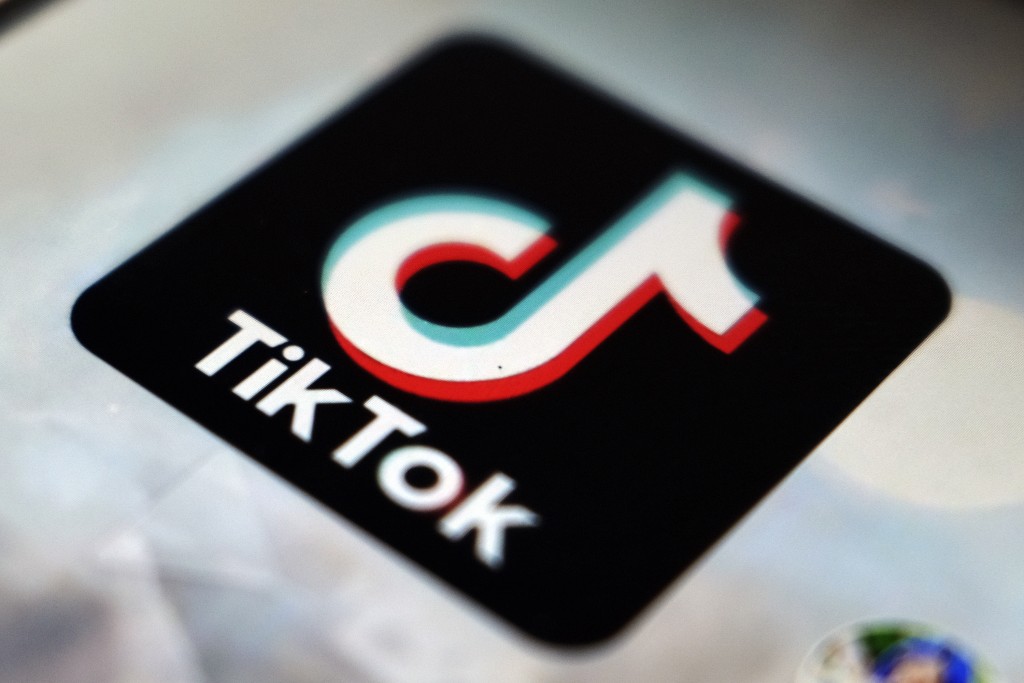 A U.S. crackdown on Chinese video app TikTok is no longer so much about TikTok. President Joe Biden on Wednesday revoked his predecessor’s order to bar the social network and messaging service WeChat. Instead of singling out specific businesses, national security reviews will now depend on whether they are owned by foreign adversaries and other criteria.

Former President Donald Trump made antipathies toward individual companies part of his anti-China push. Last August, in an unprecedented move, he prohibited downloads of TikTok and WeChat from app stores. He also required TikTok's Chinese parent ByteDance to sell the U.S. assets of its video-sharing service. In a confusing process that never reached a conclusion, Trump lauded and then lambasted a potential transaction with Oracle and Walmart.

As a result, the government met legal setbacks in U.S. courts, and the download bans for TikTok and WeChat have not gone into effect. Judges said Trump’s actions violated the First Amendment and overstepped his emergency powers.

Biden’s new edict avoids naming names. He ordered the Commerce Department to examine apps for national security risks, including ownership or control by the Chinese government or other regimes perceived as unfriendly, and the collection of sensitive data on Americans. The prohibition or modification of transactions could follow in those cases.

Evaluating general criteria and behaviors instead of targeting specific brands makes for a more evenhanded process. For example, WeChat is mainly used by the Chinese diaspora in the United States, but so is the microblogging service Weibo, which avoided a ban. If they are to be treated differently, at least it would be clearer why, and the legal ground would also be firmer.

As for the overall TikTok situation, the Biden administration is taking its time. The Committee on Foreign Investment in the United States is still reviewing plans for Walmart and Oracle to acquire a 20% stake. The deal would mean ByteDance remained as the majority owner, seemingly failing to address Trump’s concerns about Chinese control, which weren't ever narrowed down to specific security risks.

In the end, TikTok and WeChat may still trigger national security alerts. Biden is taking a different approach, not retreating from Washington’s antagonistic stance toward the People’s Republic. At least, though, he is making this particular spat less personal.