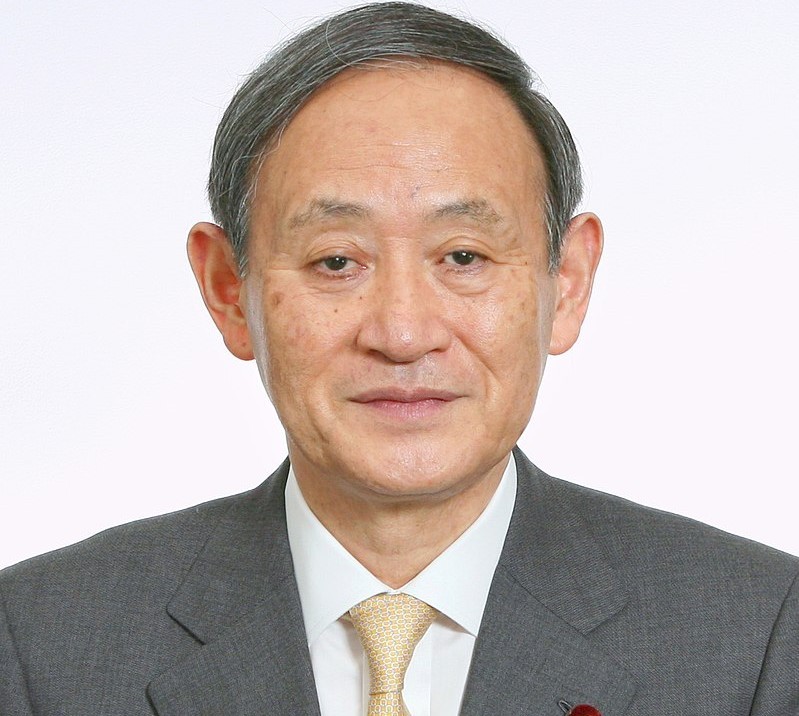 Suga, who leads the Liberal Democratic Party (LDP), took part in one-on-one debates during the LDP's first meeting with opposition party leaders in two years on Wednesday. While discussing pandemic prevention strategies abroad, he listed Australia, New Zealand, and Taiwan as nations that had “adopted strong restrictions on private rights,” according to Nikkei.

Edano Yukio, leader of the Constitutional Democratic Party, also referred to Taiwan as a country during the meeting, referring to the long period in which it managed to contain the spread of COVID-19. The opposition party leader made the reference in a speech in April, according to Liberty Times.

Since Japan broke off diplomatic relations with Taiwan in 1972, the Japanese government has usually called Taiwan a region, in accordance with its own “one-China” policy. Nevertheless, Japan-Taiwan ties have been increasingly close recently, as demonstrated by Japan's donation last week of 1.24 million vaccine doses and the joint statement it released with the U.S earlier this year placing great importance on peace and stability in the Taiwan Strait.