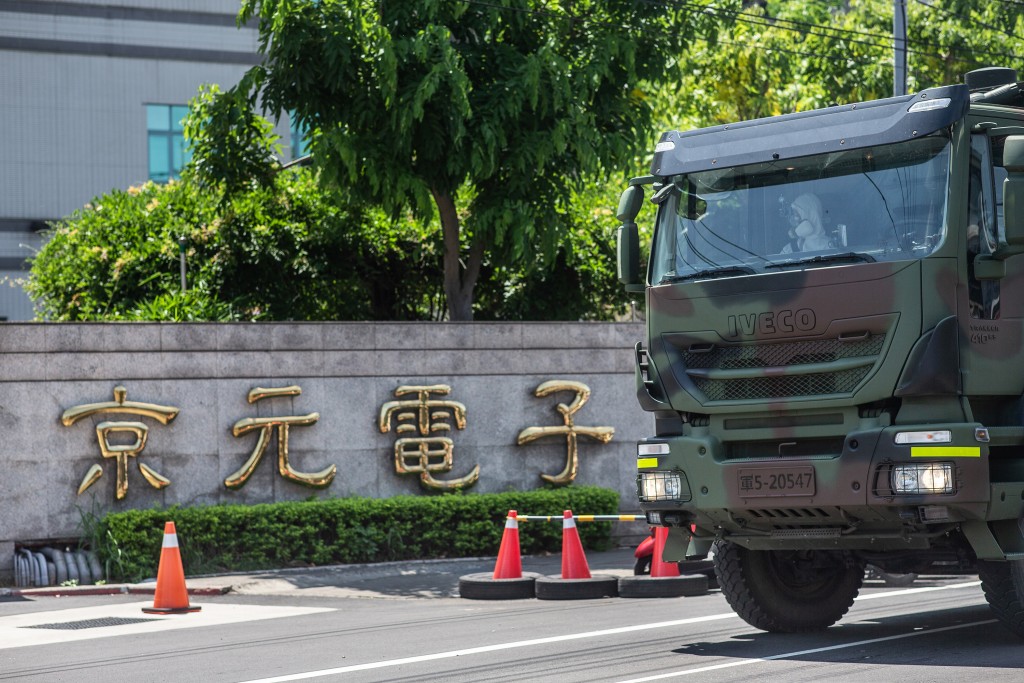 Since the start of the 2021 coronavirus outbreak in Taiwan, officials have been scrambling to protect citizens and foreign residents alike. After close to 18 months of successfully evading any major outbreak, Taiwan now is staring down the barrel of island-wide contamination. As some countries are beginning to recover from a year of sickness, lockdowns, and economic instability, Taiwan’s chapter in the painful story of COVID19 has just begun to write itself.

The story begins with the questionable shortened quarantine for pilots introduced by the central government. Pilots initially were ordered to quarantine for only five days, which was nine days fewer than passengers entering Taiwan. In mid-April, the country relaxed this requirement even further to only three days. The situation was compounded by a risky promotional offer from Novotel — a popular hotel located at Taoyuan International Airport. The promotion aimed to drive occupancy, promoting views of the airport’s runway for guests interested in aviation. The hotel is accused of housing quarantining pilots and these aviation buffs in the same building. Little did the hotel or government know that this combination of factors would create a perfect storm to spread the virus.

Fast-forward to early June as the central government orders a second extension of the Level 3 lockdowns, including suspension of face-to-face learning at schools, a ban on dining in at restaurants, a mask requirement, and mandatory registration when entering stores and buildings. However, more insidious regulations are being rolled out by manufacturing companies. These regulations target some of the most vulnerable residents of Taiwan: migrant workers.

Migrant workers from across Southeast Asia have seen increasingly restrictive regulations issued directly from their employers. As cluster infections rise inside tech companies in Miaoli, many other firms that employ foreign workers have moved to protect their manufacturing capabilities by limiting employees’ freedoms. “It’s like being in a work camp,” one migrant worker said, opting not to give his name out of fear of retribution. “The dormitory locks the doors after we return from work and doesn’t allow us to leave until our next shift begins. They have guards that report to our employers and monitor our movements. They don’t allow us to leave even to buy medicine or food from outside the dormitory.”

No doubt these companies are taking extreme measures to protect their labor force. However, the legality of imprisoning workers in such a manner is unclear. Many of these foreign workers have come to do jobs that Taiwanese do not want, as they are low-paying, high-hour positions with little in the way of benefits.

Most workers are forced to live in dormitories that house as many as 12 people in one room – bunk bed style. Without proper representation, these workers are subject to any and all conditions that their employers dictate. The “stay-at-home” order in Miaoli, for example, targets foreign migrant workers but allows Taiwanese and white-collar foreign workers the freedom to continue their activities in line with Level 3 restrictions. These restrictions are also being enforced beyond Miaoli, with similar reports coming from Hsinchu as well.

These restrictions are extrajudicial and enforced entirely by private corporations. It is a shame that Taiwan is treating people who work in these semiconductor and electronics factories like animals. Migrant workers make the products that help Taiwan maintain relevancy in the international community, and without these products, the country would surely suffer politically — at best.

Jon Gao is a professional English teacher and independent writer from the United States. He spent 5 years studying Chinese and working in China, and now is happily working in Taichung, Taiwan.
migrant workersLevel 3 alertMiaoliHsinchusemiconductors
Tweet