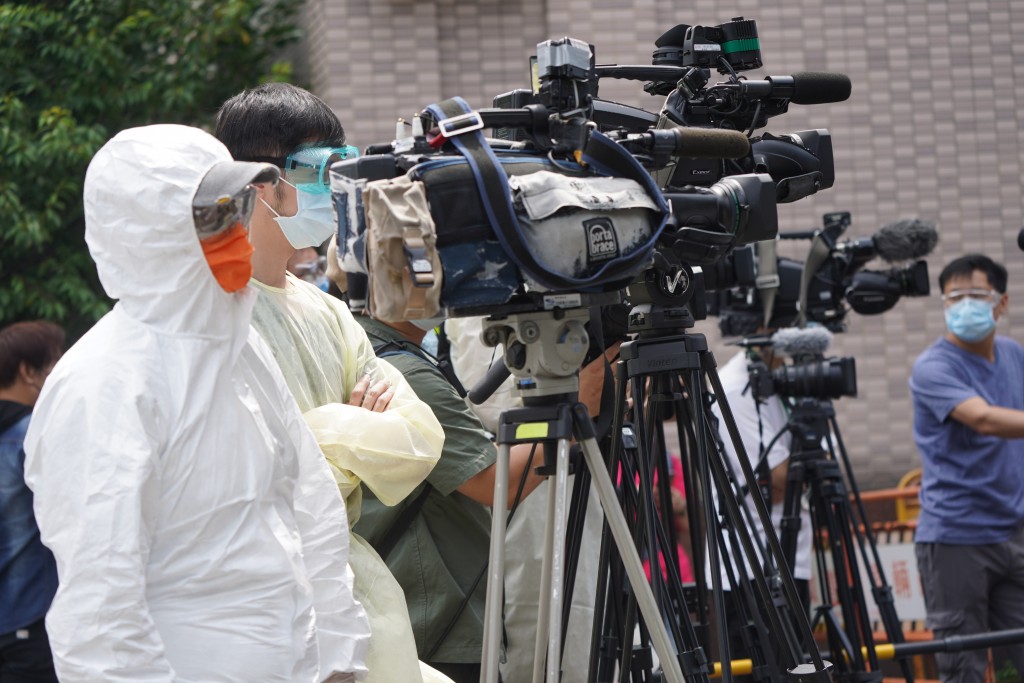 TAIPEI (Taiwan News) — The telecommunications and broadcasting regulator in Taiwan is pushing for the country’s media workers to be included on the list of priority groups for the nationwide COVID-19 inoculation.

The National Communications Commission (NCC) said in a statement on Wednesday (June 9) that media workers are exposed to elevated virus transmission risks, as their job involves close contact with others to gather firsthand information. Upholding the principle that the public has the right to know, those working on the frontlines in the broadcasting industry should be prioritized for vaccination, it added.

This comes after a photographer at Next TV in Taipei was found dead in a restroom at the TV station on June 7. He tested positive for COVID-19 posthumously.

A mass screening ensued, and rapid tests came back positive for 11 journalists, including two TV anchors, on Wednesday. However, PCR tests were negative for the virus, wrote UDN.

A revised guideline from the COVID immunization order released by the Central Epidemic Command Center (CECC) on Wednesday places “key infrastructure workers” on the seventh priority group. About 2,700 maintenance workers belong to the group, and the NCC is seeking to make frontline journalists and reporters as well as telecom services workers eligible for the category too, reported CNA.

A total of 743,578 doses had been administered among the country's population of 23.6 million people as of June 8, according to a COVID-19 Dashboard created by the National Center for High-Performance Computing.