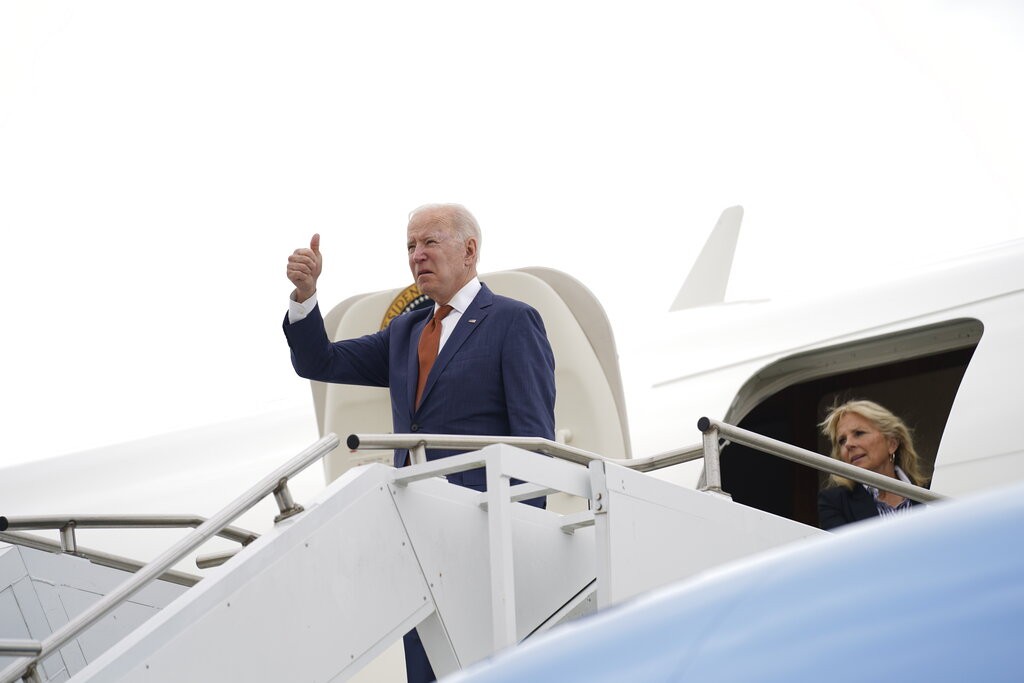 The Biden administration plans to donate 500 million Pfizer coronavirus vaccine doses to about 100 countries over the next two years, three sources familiar with the matter told Reuters.

The United States is likely to distribute 200 million shots this year and 300 million in the first half of next year, they said.

It will donate them to 92 lower-income countries and the African Union, they added.

The donations will go through the COVAX vaccine facility that distributes COVID-19 shots to low- and middle-income countries and is backed by the World Health Organization (WHO) and the Global Alliance for Vaccines and Immunization (GAVI).

U.S. President Joe Biden will announce the deal on Thursday at the Group of Seven meeting of the world's wealthiest countries in Britain, one of the people said.

The deal was negotiated over the past four weeks by White House COVID-19 response coordinator Jeff Zients and the coronavirus task force team, one of the sources said.

The U.S. president told reporters before boarding Air Force One for Britain that he had a global vaccine strategy and would be announcing it but did not offer details.

The New York Times reported that the United States will buy the doses at a "not-for-profit" price, citing people familiar with the deal. They also reported that Pfizer CEO Albert Bourla will accompany Biden during the announcement.

The Biden administration had said it would share 80 million vaccine doses worldwide by the end of June.