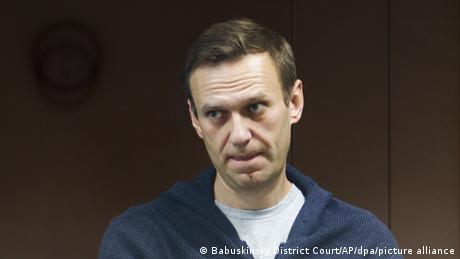 Moscow's chief prosecutor accuses Navalny and his allies of attempting to destabilize Russia socially and politically.

How is the Russian state targeting Navalny's organizations?

By labeling Navalny's network "extremist," the Russian state is using a tactic previously used to dismantle certain far-right and Islamist groups within the country as well as the Jehovah's witnesses.

The move grants the Russian state formal power to jail activists and freeze their bank accounts.

How have Navalny's allies reacted to the anticipated "extremist" label?

While Navalny and his colleagues deny they are revolutionary extremists, they are prepared for the Russian government to label them as such.

Several of the local campaign office groups where Navalny's allies have mobilized to organize protests against Putin's more than twenty-year rule have disbanded on their own.

Navalny spokeswoman Kira Yarmysh wrote on Twitter the text of the lawsuit says, "a change of power is extremism. Officially."