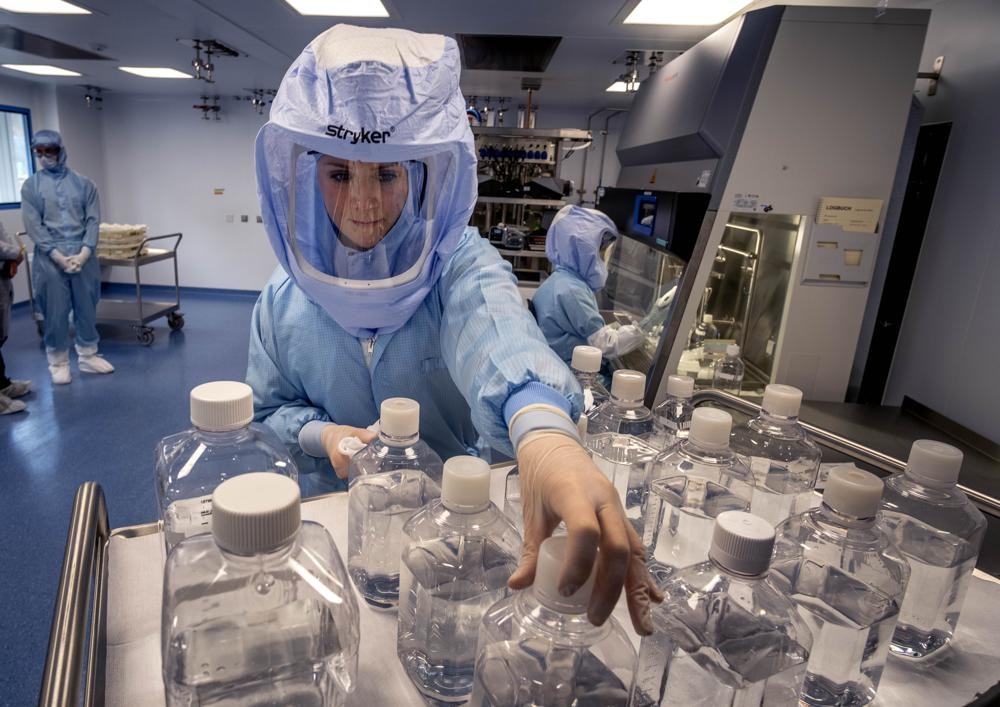 TAIPEI (Taiwan News) — Companies from China control up to a third of the distribution in Taiwan for drugs ranging from BioNTech COVID vaccines to antibiotics and cancer drugs, reports said Wednesday (June 9).

In the past, Taiwan’s pharmaceutical market was dominated by foreign companies establishing manufacturing plants in the country or by local companies acting as representatives. More recently, however, Chinese drug producers have gone straight to companies in the United States and Europe to claim distribution rights for “Greater China,” including Taiwan, UDN reported.

Pharmaceuticals were recently named by United States President Joe Biden as one of four strategic products where dependence on China should be reduced, in addition to semiconductors, batteries for electric vehicles, and rare earth metals.

An investigation by Taiwan’s Business Today magazine found that while the U.S. still had a market share of 40 percent for representing new drugs in the local market, Chinese-invested firms had moved up to 29 percent, overtaking their Japanese competitors.

The danger posed by this development has been shown by Taiwan’s failure to obtain COVID vaccines from Germany’s BioNTech, which is represented in East Asia by Chinese company Shanghai Fosun Pharmaceutical Co., Ltd, UDN reported.

Corporations in China not only applied to serve as representatives for foreign firms but also sometimes invested in multinational pharmaceutical companies to gain influence and know-how, the report said.