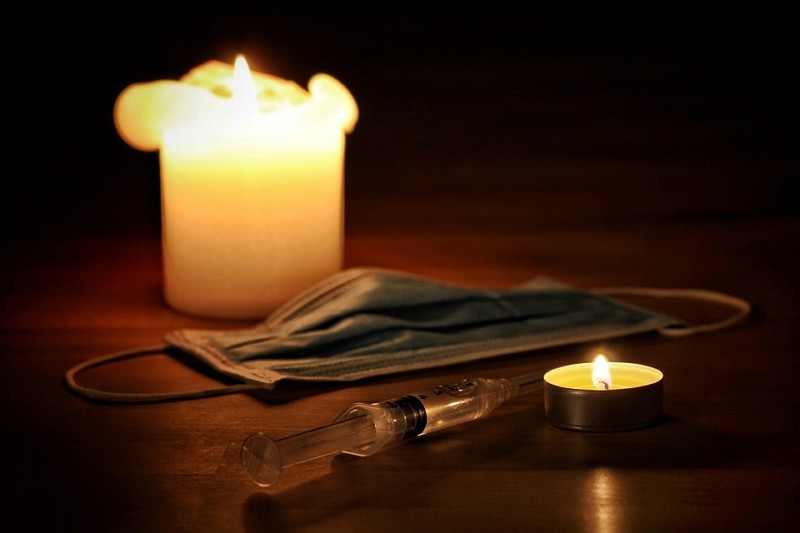 TAIPEI (Taiwan News) — Health authorities in Taiwan are seeking ways to address the nation's high COVID-19 case fatality rate of 2.8 percent, which is higher than the global average of 2.1 percent.

More than 90 percent of the fatalities are cases aged 60 and higher, and 83 percent had chronic conditions. The sudden onslaught of the local outbreak has caught the country off guard, contributing to higher death rates as hospitals become overwhelmed, said Chang Shan-chwen (張上淳), advisor to the Central Epidemic Command Center (CECC).

As of Wednesday (June 9), Taiwan has reported 11,968 cases and 333 deaths since the start of the coronavirus pandemic.

According to Chang, age and underlying illnesses including hypertension, diabetes, and cardiovascular diseases have played a role in the deaths seen during the recent infections. He dismissed allegations that some of the patients died because they had not been treated with the antiviral medication Remdesivir sooner, UDN quoted him as saying.

The National Health Insurance Administration will assess whether to include HFNC therapy in the nationwide health insurance coverage for wider treatment availability.