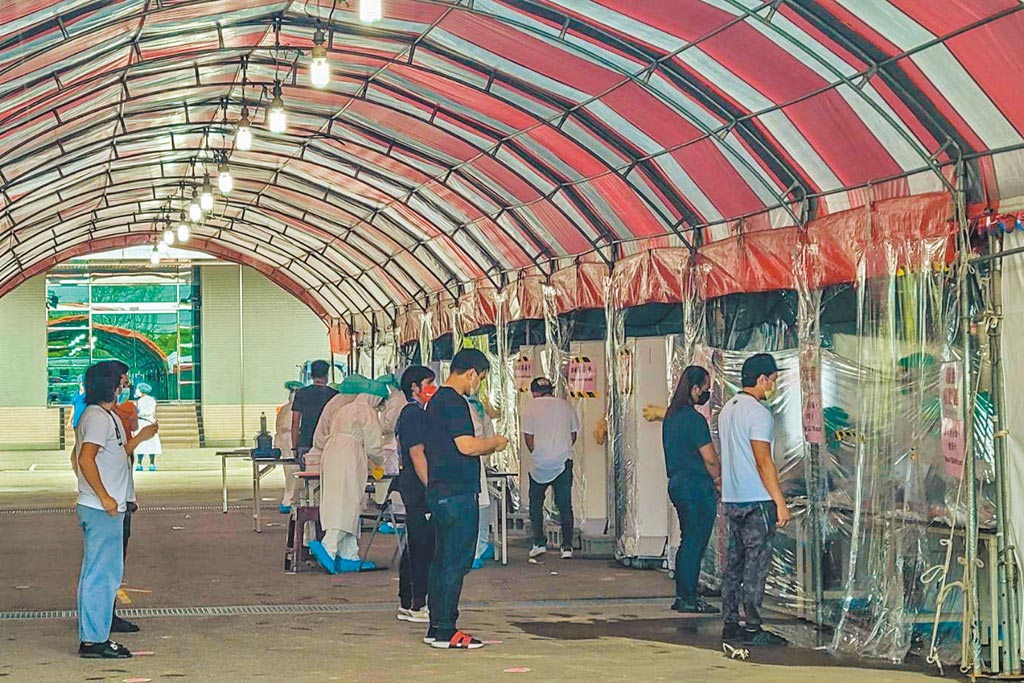 TAIPEI (Taiwan News) — The Philippines de facto embassy in Taiwan on Monday (June 7) called on Taiwan to include Filipino workers and caregivers in its priority list to receive COVID-19 vaccines.

In a letter addressed to Taiwan's Ministry of Foreign Affairs (MOFA) sent on Monday, the Manila Economic and Cultural Office (MECO) urged Taiwan's government to include Filipino workers and caregivers in its list of people prioritized to receive the coronavirus vaccines. The letter stated that the need was particularly urgent given the sudden surge of cases among migrant workers at tech companies in Miaoli County.

On Sunday (June 6), 180 migrant workers tested positive for COVID-19 at four factories in the county, with 100 Filipino workers testing positive at the King Yuan Electronics Corp. (KYEC, 京元電子) chip plant in Miaoli's Zhunan Township. By Tuesday, the number of foreign employees who tested positive for the virus at the KYEC plant had risen to 170.

The letter also pointed out that Filipino caregivers are just as vulnerable as frontline medical staff because they interact with patients who have serious health conditions.

MECO Vice Chairman Gilberto Lauengco told CNA that Filipino migrant workers should be prioritized for vaccinations because Taiwan's export-reliant economy would be damaged if cluster infections continue to spread in its factories. Lauengco noted that the cramped conditions migrant workers are confined to in Taiwan could lead to a large number of cluster infections as seen in Singapore last year.

Lauengco called on his countrymen in Taiwan to heed the epidemic prevention guidelines provided by the government and pledged to relay any of their concerns about the outbreak to the Taiwan government. The news agency then cited Lauengco as saying, "We understand that it will be difficult to list migrant workers as a priority group for vaccination, but we hope the Taiwan government considers it for the benefit of everybody."